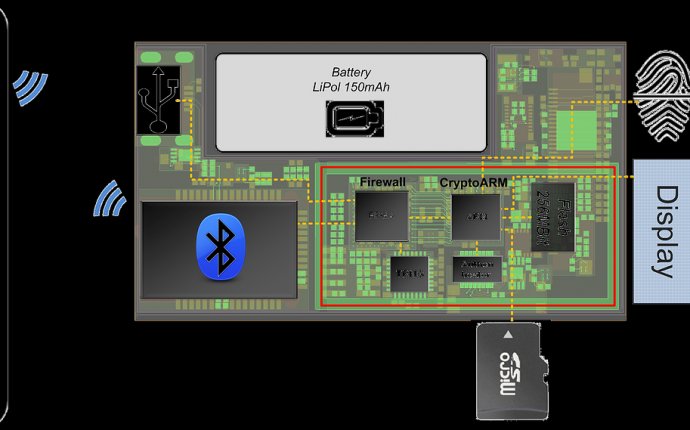 There is more and more chatter regarding the possibility of a Bitcoin hard fork. We wanted to provide some early guidance and information to our customers regarding the availability of their assets on all upcoming chains.

First of all, it is very important to understand that hardware wallet users control entirely their private keys. So whatever happens, you will always have the possibility to export your keys and use your bitcoins on any software running on any chain or fork. Whatever happens, you do not need to move your funds prior to a fork, nor you risk losing access to your coins on any side of the split.

Now, exporting private keys is not ideal (mainly because it is insecure) and should be used as a last resort. Ledger is committed to give the best user experience possible to its users, and we will therefore provide with all necessary tools so you can access your bitcoins on both side of the chain in case a fork would happen.

If Bitcoin Unlimited (BTC-U) forks from Bitcoin Core (BTC-C, the current version of Bitcoin’s consensus), it will create a major shockwave on the industry and Bitcoin will split into two different coins. Each Ledger user will then have possession of coins on each of the new branch: if you had 5 BTC-C, then you’ll also get control of 5 BTC-U. If a non replay mechanism is properly integrated, spending your 5 BTC-C will not spend your 5 BTC-U and both coins/chains will have a different existence.

Should multiple chains prove to be viable in the long run, Ledger will update its Ledger Wallet Bitcoin Chrome app to add a BTC-C/BTC-U switch (in the same way that our Ethereum Chrome app has a ETH/ETC switch). Users will then be able to independantly manage their BTC-C and BTC-U coins, without having to export their private keys.