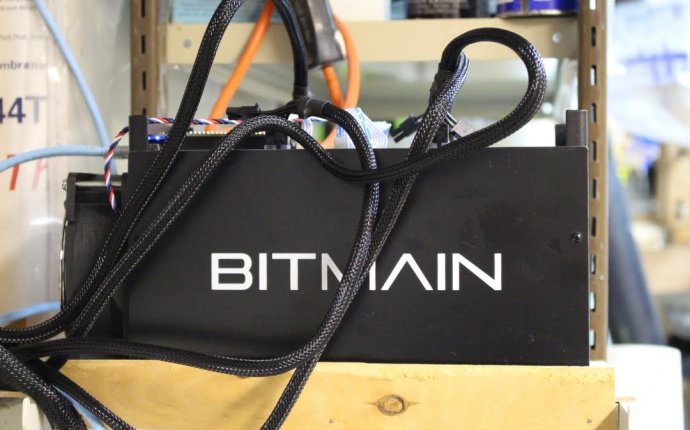 One of the main factors people look at when it comes to mining any form of cryptocurrency is the overall cost of electricity. There are many variables that go into the total cost of mining, but none of them are more important than the cost of powering the mining devices. Many people think that using a form of renewable energy, such as the Sun, is the way to cut mining costs, but is there really a future in mining bitcoins with solar power?

The idea of mining bitcoins with solar power is an idea that has actually been around for quite some time. It didn’t take much computing power to mine bitcoins in the early days of the cryptocurrency, so mining bitcoins with a solar powered laptop actually made sense. There have been a few people who have setup mining operations that are powered by nothing but solar panels, but they usually end up running into the same issues. While it only took a few solar panels to create a practical mining operation in the past, the reality is that people are not filling entire warehouses with ASIC miners.

Do They Provide Enough Juice?

At the end of the day, solar panels simply do not offer enough energy to power a modern mining facility. Solar panels are becoming more powerful with each passing year, but it’s also important to remember that the amount of hashing power needed to mine on the Bitcoin network is also growing at an exponential rate. It is technically possible to setup a USB ASIC miner and a Rasberry Pi with a solar panel, but the issue is that you aren’t going to be able to mine anything of actual value over the lifespan of that solar panel. There’s nothing wrong with choosing this kind of setup, but it should be viewed as nothing more than a novelty mining operation.