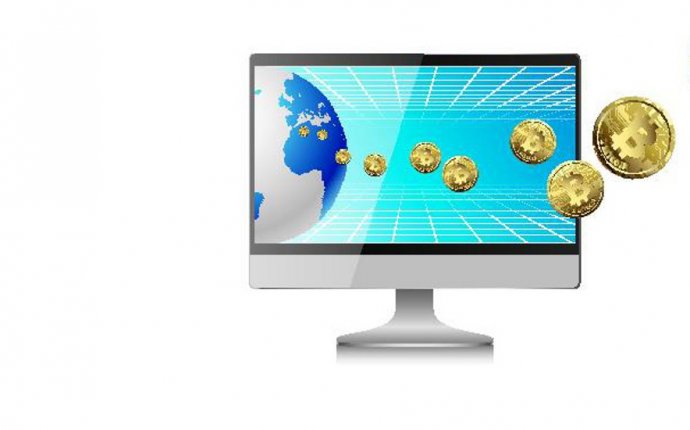 What is mining in Bitcoin?

At the heart of Bitcoin is a process known as mining, adding transaction records to Bitcoin's public ledger. The ledger is made up of blocks of transactions linked in a chain, forming the widely touted technological breakthrough, the Blockchain.

Individual blocks must contain a proof of work to be considered valid, Bitcoin uses the hashcash proof-of-work function. This process is intentionally designed to be resource-intensive and difficult, and the protocol provides a block reward to incentivize miners. The reward is also a way to initially distribute coins into circulation, since there is no central authority to issue them.

The block reward currently supplements transaction fees, paid at the user's discretion. As more users send bitcoin transactions, and blocks become full, those transactions with the highest fees will be included first. This guarantees a swift transaction for users willing to pay more, and is designed to eventually fund the entire process of mining. However, transaction fees are currently average less than half a bitcoin per block.

While the reward currently supplements the fees, the amount of bitcoins rewarded is designed to reduce over time, halving every 210, 000 blocks. With fewer than 5000 blocks remaining till the next halving event, predicted to occur on July 10th this year, the reward is poised to decrease from 25 bitcoins per block, to 12.5.

While the event, and the mechanics that drive it, are well documented and understood, the potential ramifications are hotly debated. What the greater bitcoin mining community will do in response is currently impossible to know.

Simple arithmetic would seem to indicate that miners with less-efficient mining equipment may be inclined to shut down their operations. Large mining operations often have several locations, with hundreds or thousands of mining 'rigs' at each. Aside from the initial setup costs, the main ongoing expense is electricity.

Chandler Guo, founder of Chinese multi-service bitcoin banking platform Bitbank fears that the reduced reward may lead to fewer miners. “When halving comes the cost of the electricity is the same, so it must shut down, ” Guo explained. “If mining equipment can only mine the electricity payment, they don’t need to work.”