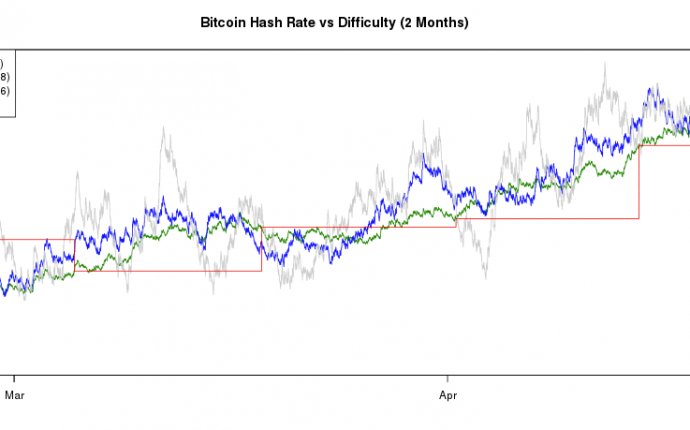 Bitcoin is a digital currency (also called crypto-currency) that is not backed by any country's central bank or government. Bitcoins can be traded for goods or services with vendors who accept Bitcoins as payment.

Bitcoin-to-Bitcoin transactions are made by digitally exchanging anonymous, heavily encrypted hash codes across a peer-to-peer (P2P) network. The P2P network monitors and verifies the transfer of Bitcoins between users. Each user's Bitcoins are stored in a program called a digital wallet, which also holds each address the user sends and receives Bitcoins from, as well as a private key known only to the user.

The Bitcoin network is designed to mathematically generate no more than 21 million Bitcoins and the network is set up to regulate itself to deal with inflation. Bitcoins can be spent by initiating a transfer request from a Bitcoin address in the customer's wallet to a Bitcoin address in the vendor's wallet. As of this writing, one Bitcoin (also called a BTC) is worth $104 - but just as with stocks, the value of Bitcoins can fluctuate quickly.

In the United States, Bitcoins are controversial because they can be used to anonymously transfer illicit funds or hide unreported income from the Internal Revenue Service (IRS). Bitcoin policy now requires transactions that involve traditional, government-backed currencies to be attached to an identity.