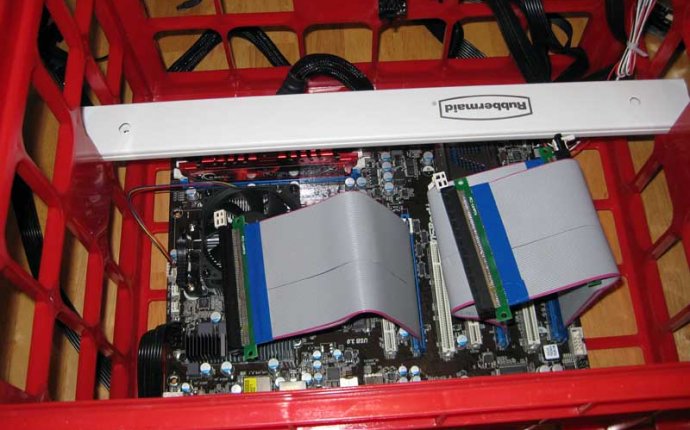 "The longest part is signing the agreement, " CEO Sam Cole said Friday, announcing plans for another 20MW datacenter in the Swedish town of Boden, part of the "Node Pole" technology cluster near Lulea where Facebook built one of its most energy-efficient datacenters.

One reason for the speed is that KnC doesn't have to worry about air conditioning. The Node Pole is on the edge of the Arctic Circle, where cooling can be as simple as opening a door.

It's barely six months since KnC announced its last datacenter, which is already up and running.

KnC employs a continuous construction process for its datacenters: Staff began installing and powering up the first racks while contractors were still bolting together prefabricated parts for the adjoining section.

The ground hasn't been cleared for the next one yet - "There are trees there now, " Cole said - but he's confident it will be ready by March, or perhaps February - four weeks after the chips are delivered for the machines that the datacenters will house.

"In our game, timing is everything, " he said.

KnC's game is bitcoin mining, the process of validating successive blocks of data in the blockchain, the distributed ledger used to record bitcoin transactions, by calculating a cryptographic hash. Miners are rewarded with bitcoins for each block successfully validated, which means the more processing power they can apply to the task, and the more efficiently they can operate it, the greater the reward.

As demand grew for mining capacity, or the computing power dedicated to processing the blockchain, KnC hit on the idea of developing custom chips to speed up the hashing operation. It combined these application-specific integrated circuits (ASICs) into mining rigs and sold them to would-be bitcoin miners, then later began hosting and operating the rigs itself. Earlier this year it introduced a new generation of mining chips built with a 16-nanometer, 3D FinFET production process more often used to make high-performance ARM processors for mobile phones.

Bitcoin mining is a numbers game. The bitcoins that can be won aren't "free money, " as there's a capital cost involved in building the equipment, whether you have one processor core working on it or millions, and operational costs, primarily electricity.

Miners seek to optimize the performance of their rigs, measured in hashes per second, and reduce their energy consumption. When KnC takes delivery of a batch of new, more efficient ASICs, it wants to get them up and running as soon as possible.

The new datacenter, like the last one, will have a power consumption of 20MW, but Cole won't say how many hashes per second it will perform.

"The hashing capacity is commercially sensitive, " he said, and depends on many factors, including the design of the mining chips and the quality of the batch used.

The computing resources dedicated to bitcoin mining worldwide have a capacity of about 633 petahashes per second, and about 5 percent of those resources are controlled by KnC, according to blockchain.info, which provides statistics on bitcoin transactions.