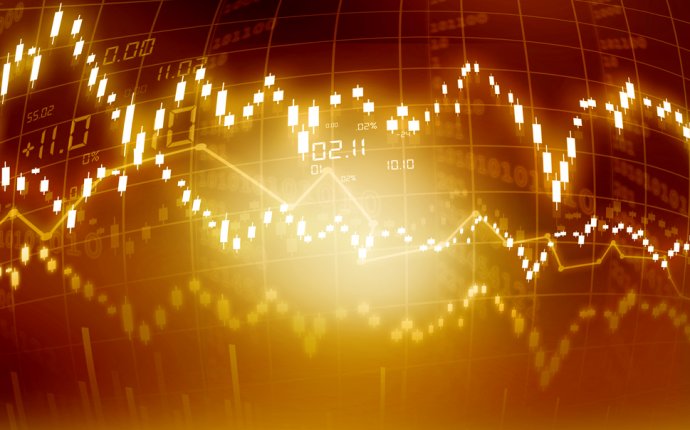 The bitcoin mining difficulty has undergone another major change. It seems the difficulty continues to increase by a higher percentage over the past few months. This latest change represents mining getting 16.64% more difficult, indicating a lot of new hashpower has come online over the past two weeks. It is unclear if this is the case, although the latest generation of 16nm ASIC miners is shaking up things for sure.

Compared to other bitcoin mining difficulty increases, 16.64% is a significant change. As more bitcoin mining hardware hits the network, it is only expected the difficulty will continue to go up as well. Then again, an increase of over 16% is rather unusual, although it can be explained quite easily.

Looking at the charts related to Bitcoin mining hashpower, this difficulty increase was coming. In fact, the bitcoin hash rate has been increasing steadily over the past few months, as it is now well above the 3 exohash/second mark. As more mining hardware comes online, the mining difficulty will automatically adjust to ensure the time between blocks remains roughly 10 minutes apart.

We can only speculate as to what type of mining hardware is being deployed on a large scale all of a sudden. Some Reddit users believe this is due to recently released 16nm ASIC miners, which are more power and more efficient than previous models. Requiring less electricity to achieve higher mining speeds is a breakthrough for the bitcoin ecosystem as a whole. This also means people who use older hardware will have a much harder time generating a profit while mining.

To put this new difficulty increase into perspective, it took from April 2015 to December 2015 to have such a difficulty increase. Considering how this latest change occurred over the past 12 days, it is evident big things are happening in the bitcoin mining world. Moreover, the current next difficulty adjustment shows an increase of another 14%, although that number will continue to change over the next two weeks.