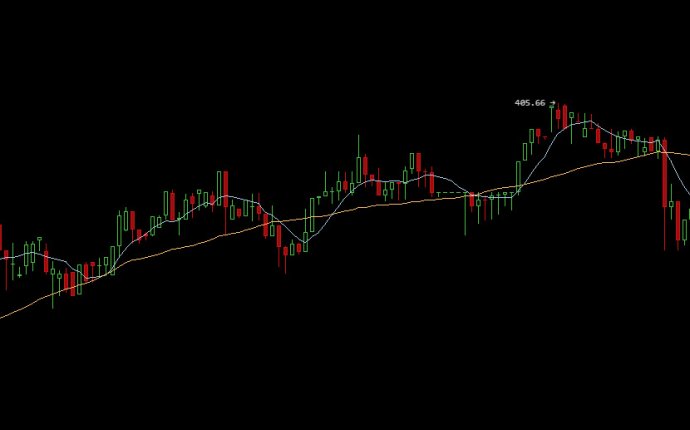 For miners who have low costs and have ROI'd, and are sick of 20% increases, that's good news - but overall what the negative adjustment reflects is the slow and steady decline of the price of Bitcoin from its peak in Nov. 2013.

The amount of money which flows into the mining ecosystem is directly tied to the price of Bitcoin, and Bitcoin mining is a textbook example of a zero-sum game. For at least the last two weeks, mining reached a point that every new miner which came online pushed another miner offline.

The advent of SHA256 specialized ASICs - hardware designed to mine Bitcoin - is what led the explosive growth of the Bitcoin mining network over 2013 and 2014.

Is this negative difficulty growth indicative of a new trend, or is it merely a blip on the way to higher difficulties?

With numerous manufacturers, including KNCMiner and Black Arrow having announced the release of their new chips in 2015, my bet is that the ASIC race has just begun and we're simply in the waiting period before the approaching 16 nm storm.