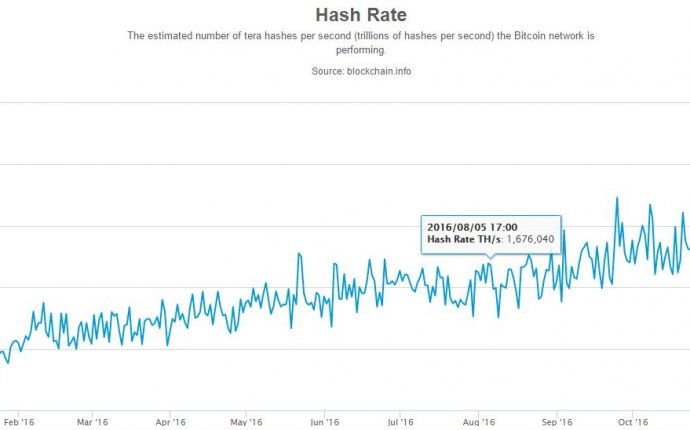 If we do some quick math, we can determine the following:

That's "back of the envelope" calculations, with some big assumptions made about the mining operation (how it's powered, who is powering it, etc.).

Of course, not all mining is using fossil fuels, not all miners are using ASICs, not all ASICs can do 1 trillion hashes per second (some more, some less), not all ASICs are consuming that wattage per rate, and the cost of electricity was strictly a U.S. figure. Of course, if you're using a GPU, or worse, a CPU for your mining, then you expending more electricity per the rate than ASICs are. That may help balance out some of the miners who are using renewable energy, such as solar power for their mining. Many Chinese and Russian mining data centers certainly have less overhead costs on electricity. You get the point- we've made some big assumptions, to come to some very rough "ballpark" figures. I don't think we're too far off.

So, according to those numbers, unless using renewable energy, cheaper electricity, or Bitcoin trading goes north of $610 USB/BTC mining for Bitcoin is a net loss. This comes at the expense of 1.3 million pounds of CO2 released into the atmosphere every hour. I would argue that Bitcoin is the worst idea to come out of Computer Science in the history of mankind.