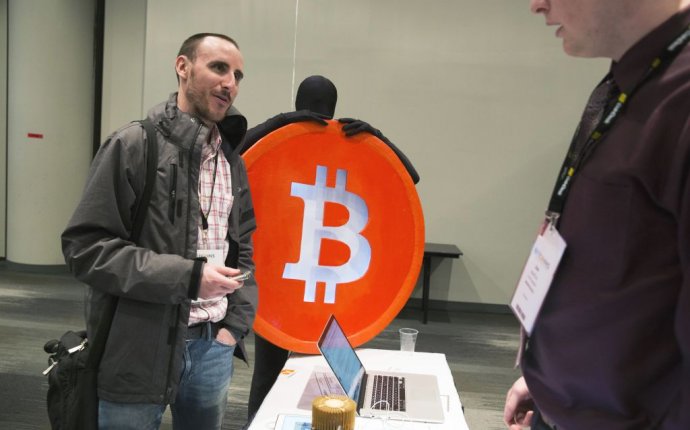 How to make Bitcoin miners?

As you know, Bitcoin is a digital currency. Currencies need checks and balances, validation and verification. Normally central governments and banks are the ones who perform these tasks, making their currencies difficult to forge while also keeping track of them.

How do we know that person A has sent 1 bitcoin to person B?

How do we stop person A from also sending that bitcoin to person C?

The answer is mining.

What is Bitcoin Mining? In Some Ways, Bitcoin Is Like Gold

One of the most common analogies that people use for Bitcoin is that it's like mining gold. Just like the precious metal, there is only a limited amount (there will only ever be 21 million bitcoin) and the more that you take out, the more difficult and resource intensive it is to find. Apart from that, Bitcoin actually works quite differently and it's actually quite genius once you can get your head around it. One of the major differences is that mining doesn't necessarily create the bitcoin. Bitcoin is given to miners as a reward for validating the previous transactions. So how do they do it?

Bitcoin mining requires a computer and a special program. Miners will use this program and a lot of computer resources to compete with other miners in solving complicated mathematical problems. About every ten minutes, they will try to solve a block that has the latest transaction data in it, using cryptographic hash functions.

What are Hash Functions?

A cryptographic hash function is an essentially one-way encryption without a key. It takes an input and returns a seemingly random, but fixed length hash value.

For example, if you use Movable Type's SHA-256 Cryptographic Hash Algorithm:

Message: How does mining work?

If you change even one letter of the original input, a completely different hash value will be returned. This randomness makes it impossible to predict what the output will be.