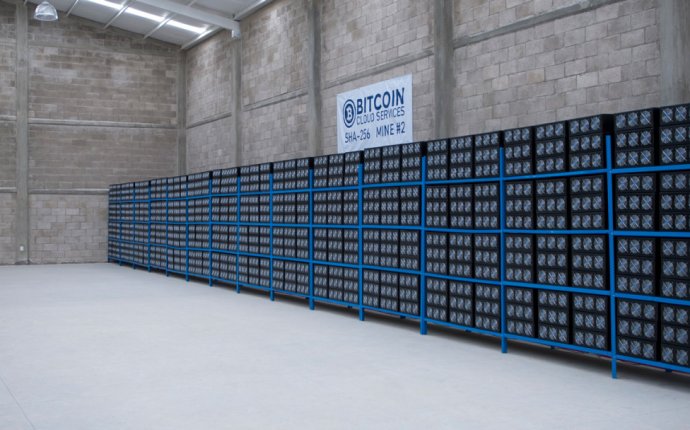 Bitcoin mining how to?

Despite being involved in cloud mining since 2012, Bitcoin mining company Hashing24, has just recently launched its new system and has started selling hashpower to the public.

Bitcoin mining is the process of adding transaction records to Bitcoin's public ledger of past transactions or Blockchain. Bitcoin miners use special software to solve math problems and are issued a certain number of Bitcoins in exchange. This provides a smart way to issue the currency and also creates an incentive for more people to mine.

The complexities of mining

Mining Bitcoin as an individual can be a very complex process. If anyone wants to mine Bitcoin, they would buy the mining equipment, provide adequate real estate for installation and acquire the necessary electricity requirements.

However, there are a number of companies who are involved in what could be referred to as the industrial mining of Bitcoins. Such companies install huge machines that mine Bitcoins at an extensive level.

Companies like these, within the ecosystem, also offer mining opportunities to individuals by means of purchasing or renting a part of the mining equipment and space.

“We believe that everyone should benefit from the mining and be able to have access to the newest technologies and large scale industrial data centers from your laptop or mobile phone.”

Mining now accessible to the public

The new development at Hashing24 now gives access to regular individuals to earn a part of the Bitcoins mined by the company on a daily basis. This, they can achieve, by buying the required hashpower for such given returns.

“At Hashing24, clients can buy hashpower and not have a headache with its maintenance. And the main advantage is that it will be hashpower from industrial mining data centers, ” says Kovorotny.

He concludes by noting that his company’s target audience is both investors who are looking for new investing opportunities with good ROI and people who would like to start mining Bitcoins without spending time for equipment buying and maintenance.