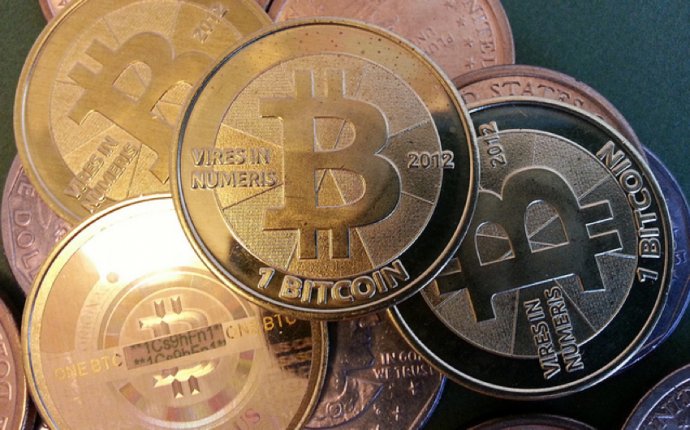 Read any article written about bitcoin in the mainstream press and odds are, at some point it touches on the incredible volatility of bitcoin's price.

Indeed, one of the largest barriers to the widespread adoption of bitcoin as a viable global currency is its volatility. It's impractical that a currency that regularly gains or loses 10% or more of its value in a single day will be adopted as either a means of exchange or secure store of value. However, many commentators incorrectly conflate bitcoin's current volatility with some structural, underlying flaw in bitcoin itself.

Like any other currency (or stock, bond or commodity), bitcoin is subject to market forces and consequently, continuous fluctuations in price. What complicates matters is that at any given time there are potentially hundreds of factors that contribute to bitcoin's exchange rate, not least of which being erratic human behavior. This makes it incredibly challenging to come to a unified understanding of what bitcoin's price should be today, tomorrow or a year into the future.

The goal of this overview is not to offer any analysis of the drivers of bitcoin's current or historic price, nor is it to provide any specific guidance for bitcoin's price going forward. Instead it will lay out our perspective on bitcoin's adoption trajectory, and provide some hopefully useful analogs for how to think about bitcoin's price volatility in the context of other global currencies.

Over the last 45 years, most countries have generally adopted "floating exchange rates" for their currencies, a system in which a currency's value is allowed to fluctuate with supply and demand. I'm sure you often hear about "a weak Yen" or "a strong Dollar"; this is describing the ever-changing value, and exchange rates of different national currencies.

Take the very real-world example of the Euro. Between September 2000 and May 2008 it gained as much as 95% against the US Dollar. Then, between May 2008 and March 2015, it promptly lost 35% of its value. Similarly, exchange rates for the top five global currencies (US Dollar, Euro, British Pound, Japanese Yen and Swiss Franc), all fluctuate, sometimes significantly, over the course of week or month.

In fairness, the above comparison is not intended to downplay bitcoin's roller coaster performance over the past several years. Bitcoin's appreciation from effectively zero in 2009, to USD 1, 163 in November 2013, and then back down to USD 167 in January 2015 was certainly a wild ride. It was not, however, completely unexpected, and should not be viewed with any more skepticism than you might give an entirely new currency in its first few formative years.

Like any other currency, bitcoin's price is driven by monetary supply and demand. Individuals are willing to pay a particular price to exchange an amount of their home currency (whether it be US Dollars or or Ukrainian Hryvnia) for an amount of bitcoin based on how much value they see in it (demand) and how many units are in circulation (supply).

What is far more complex, and infinitely more important to driving bitcoin's long-term pricing stability is its demand.

For a currency to be valuable there needs to be significant and stable demand for making purchases denominated in that currency. Take the US Dollar: the US Dollar is valuable and relatively stable, among a variety of reasons, because individuals and businesses need US Dollars to purchase goods and services in the United States. When a tourist wants to buy a hamburger, they need to exchange their home currency for US Dollars. When a business wants to build a new factory it needs to buy equipment and pay new workers in US Dollars. The more demand there is for US Dollars, all else equal, the higher the exchange rate will be.

In comparison, bitcoin currently faces relatively low and uncertain demand. Today, of the millions of people holding bitcoins worldwide, only a small fraction are doing so as a means to purchase goods and services. The vast remainder are holding bitcoins purely as a speculative investment with little intention of ever spending. Thus, the current, volatile price of bitcoin, whatever it may be, is less a representation of the overall health of the bitcoin ecosystem and more a symptom of isolated trading activity.