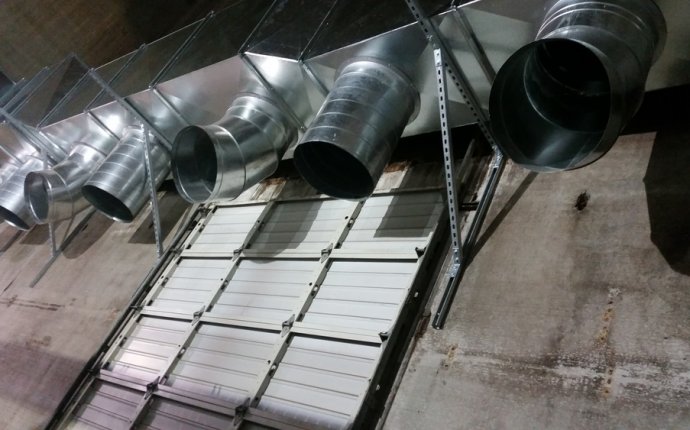 If you’ve made it this far, will you even make a profit?

7.) Finally you hope the price of Bitcoin holds up, and that the network difficult doesn’t increase so fast that you don’t ROI on your hardware.

With these obstacles, one would think cloud mining would be the go-to option. Why worry about co-locating your hardware when you can buy hashrate straight from the cow’s tit.

Unfortunately it's not that simple. Cloudmining, where they take all your money upfront, and give you back little bits of it over time, makes it a breeding ground for Ponzi Schemes.

Remember Bernie Madoff, the investment broker, who was convicted of running a Ponzi scheme? People would invest in him, and he would give them back 10% returns a year... of their own money. His Ponzi scheme cost his investors Billions.

Gavin Anderson, a prominent and well respected Bitcoin developer, had this to say about about cloud mining:

“I suspect many of [the Bitcoin cloud mining companies] will turn out to be Ponzi schemes.”

In response to the controversy that Anderson's statement made, Marco Streng, CEO of the leading cloud mining outfit Genesis Mining, had this to say in an email to CoinTelegraph:

"There is no way for any mining company to prove that they really own the hardware."

"At Genesis Mining we do our best to be as transparent as possible: we publish information about the company founders on our webpage, have a registered company and frequently appear at conferences all over the world. Furthermore, we publish pictures of our mining operation, to prove that we own huge amounts of hardware."

So what is Average Joe Miner to do?