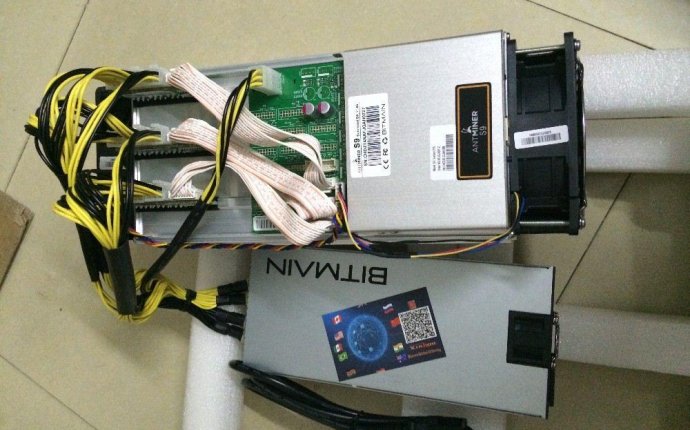 Vincent Saggese, 34, is reported to have admitted to meeting an undercover agent last year where he is alleged to have tried selling computer equipment including bitcoin mining equipment from KnC Miner.

A ten-year veteran of Plainfield Police Department, Saggese faces a probation period of up to five years and must serve 50 hours of community service.

This isn’t the first time, however, that police officers have gone bad when it comes to bitcoin.

CCN reported last year the sentencing of former Secret Service agent, Shaun Bridges, after he pled guilty to stealing over $800, 000 worth of bitcoins while working on the Silk Road case. He was sentenced to serve 71 months in prison.

Former U.S. federal agent, Carl Force IV, was sentenced to 78 months in prison, or six and a half years, after pleading guilty to bitcoin theft and extortion during the government investigation of Silk Road. CCN reported that he admitted to charges of money laundering, extortion, and obstruction of justice.