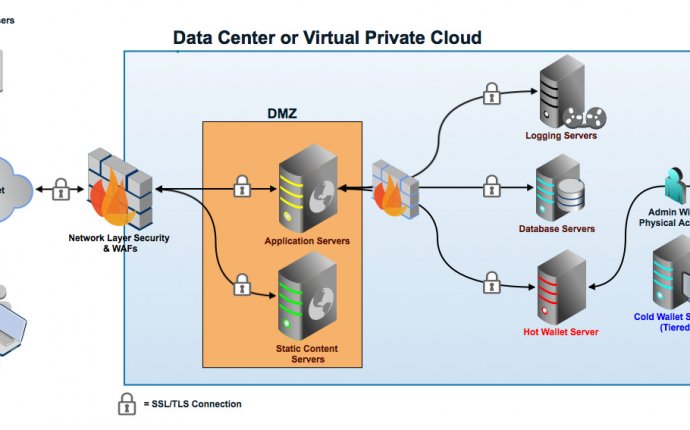 It is evident more service providers will support Bitcoin Core no matter what. While Bitcoin Unlimited may have miner support, they lack economic consensus. Right now, more and more services are pledging support to Bitcoin Core moving forward. The latest company to do so is Satoshi Portal, as they signal the UASF through their Electrum wallet server.

More and more services start to see the benefit of signaling UASF support. Although it will take a while until the user-activated soft fork will activate, things are evolving in that direction for sure. Satoshi Portal has begun signaling the UASF through their Electrum wallet service as of yesterday evening. This is another validation of how the UASF may be the way to solve the scaling debate once and for all.

What is rather intriguing is how Satoshi Portal vows to always support Bitcoin Core. A very noble thought, yet the UASF will not necessarily “stick” to Bitcoin Core at all times. In fact, if there is not enough consensus to use the UASF, it will become a fork of bitcoin. Not like bitcoin needs more forks and altcoins based on its own code, but it is a possible outcome. Then again, it is still too early to tell what may happen in a few months from now.

Moreover, if the economic majority decides against using the UASF, it will never be merged into the Bitcoin Core protocol either. One could argue it is still early to vow allegiance to the UASF right now. At the same time, it is good to see service providers clarify their position regarding this matter. Economic consensus will eventually decide which scaling solution will be used. Even though miners heavily favor BU right now, there is no point in doing so when no service providers support Unlimited.

It is evident there is some confusion regarding the BIP148 UASF proposal. This particular BIP will soon reject non-Segwit blocks entirely. Bitcoin Core, on the other hand, still considers these blocks to be valid. It is not possible to support both at the same time under the current configuration. Signaling UASF but not running it is certainly possible. However, it is unclear if that is what Satoshi Portal is doing.