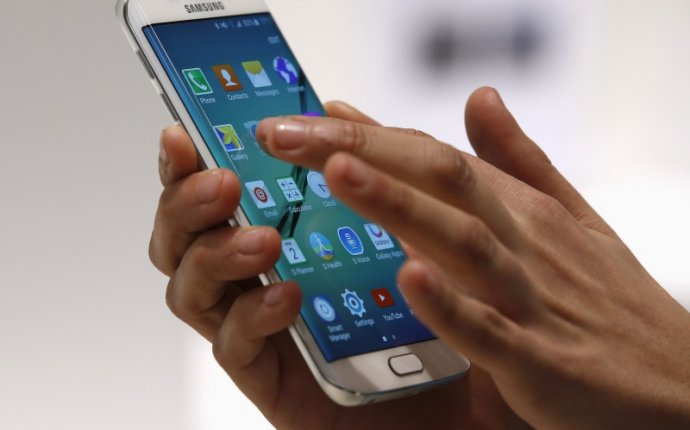 In an amusing twist on the "fiat vs digital" money debate, a former Federal Reserve employee who tried to fuse the two, was sentenced to 12 months’ probation and fined $5, 000 for installing unauthorized software on a Fed server to connect with a bitcoin network, the Office of the Fed's Inspector General said.

According to the WSJ, Nicholas Berthaume, who worked as a network systems communications analyst at the Fed board in Washington, installed software so he could connect to an online bitcoin network to earn bitcoins, i.e. bitcoin mining, the Fed’s inspector general said. The software was in place from about March 2012 to June 2014, according to a court document. It was not clear how many thousands of a bitcoin he managed to earn this way.

“Berthaume installed unauthorized software on a Board server to connect to an online bitcoin network in order to earn bitcoins. Bitcoins are earned as compensation when users allow their systems’ computing power to be part of the structure that processes, verifies, and records bitcoin transactions."

The IG said the investigation wasn’t able to determine how many bitcoins had been earned, owing to anonymity of the network. Actually, the reason why the probe was unable to determine what Berthaume's profit was is that it was negligible as bitcoin mining leads to nominal gains at best, and is why massive bitcoin mining arrays set up in places like Iceland are barely breaking even above operating costs.

Berthaume also modified certain security safeguards so he could access the server from his home, the IG said. When investigators from the IG’s office confronted him about the software, he denied any knowledge of it, then later remotely deleted it, the IG said.

Berthaume was subsequently fired, the IG said, and struck a deal in October to plead guilty in U.S. District Court for the District of Columbia to one misdemeanor charge of unlawful use of government property, a charge that carried a fine of up to $100, 000 and a year in jail. He received his sentence Friday.

The IG said the incident didn’t result in a loss of Fed information, but the central bank has implemented “security enhancements” as a result of the case. “This case demonstrates how my office will vigorously pursue Board employees who unlawfully abuse their positions and use government property for personal gain, ” Fed IG Mark Bialek said.

Moral of the story, if employed by the Fed, it is much more lucrative to leak confidential data to Goldman - and not get caught - than trying to mine a fraction of a bitcoin every year and almost end up in prison for it.