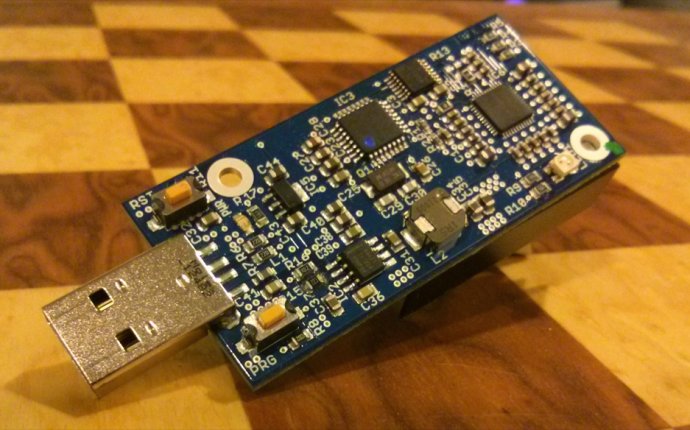 TL;DR:
Mining is heavy duty number crunching, your iMac is useless for that. Running a node helps the network and gives you your own copy of the blockchain. Your iMac should probably be able to do that.

The purpose of mining is to 1. achieve consensus about the state of the network, 2. confirm transactions, and 3. initially distribute the bitcoins. For mining your machine continuously shuffles the unconfirmed transaction pool and tries whether the current jumble resolves to a valid block. To contribute to the network, you have to have a chance at succeeding at finding a block. With a "mid 2011 iMac" you do not have a chance at succeeding at mining, as explained on In the ASIC-age, is it worth starting mining Bitcoin at home?. It's computational power for the purpose of mining doesn't register, it's a waste of money, time, and unnecessary wear for your hardware. To have any kind of effect, you need an ASIC today.

The purpose of running a node is to 1. relay information in the network, 2. check the work of miners for validity, and 3. to have your own copy of the blockchain. Catching up with the network requires some computational effort, but nodes can be run on fairly lean systems. Personally, I run a node on a RaspberryPi 2B, it took roughly eighteen days to synchronize with the blockchain, but is now happily churning along. You can do that with your iMac, but really it's only useful if you either have it running a large part of the day (at least 6h), or are interested in having your own copy of the blockchain. Not sure how well an iMac deals with permanent load though, so maybe it's not the best machine for a 24/7 gig.