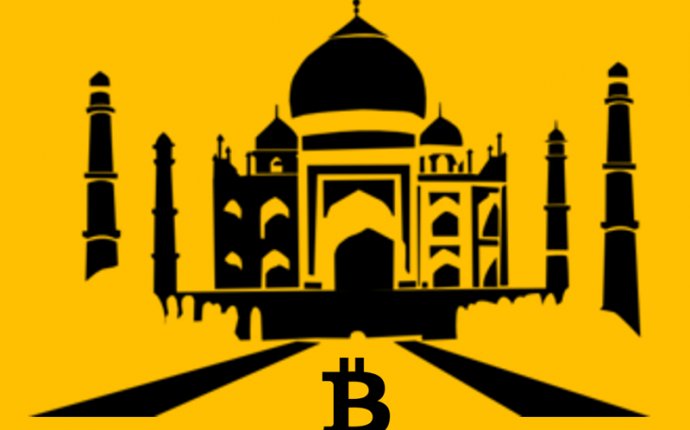 With the release of the latest generations of powerful mining hardware such as the Bitmain AntMiner S7 and Avalon 6 that is available to normal miners and not only to large mining operations along with the increase of the Bitcoin price lately mining for Bitcoin has started to become profitable again. As a direct result of the new hardware getting released and the price increase there was the inevitable total hashrate and thus difficulty increase in the Bitcoin network and that increase has been quite significant. If you take a closer look at how difficulty has risen in the last month and a half or so you will notice that the things have developed quite rapidly with close to 50% increase and the rise will apparently continue with a lot more more new hardware still getting added. So while it is still quite profitable to mine with new hardware such as the latest ASIC miners mentioned above and fast ROI times for these devices the miners with older hardware might already be struggling to make a profit. So you should be careful with making investments in new mining hardware even though at the moment things look quite nice if you do the math.

Do note forget that in a couple of months, roughly this summer, another halving of the Bitcoin reward is expected and even though it will most likely be coming with another significant increase in the price of BTC you should still have it in mind. The current situation on the Chinese financial markets are also significantly influencing the price of Bitcoin with many people saying that the trouble in China are also responsible for many people turning to BTC and thus further increasing the price of the crypto currency. This all means that we have an interesting year ahead of us with many expecting to see Bitcoin price getting back to levels like $1000 USD per BTC when the reward halving occurs and even more by the end of the year. Still this does not mean that there could be some negative surprises as well, so you should be carefully and not rush into buying Bitcoin or getting back into mining it without thinking things through first.