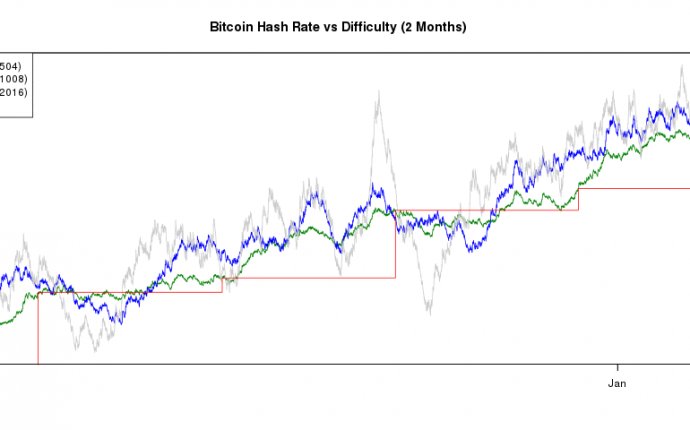 What goes up, must come down… or at least that appears to be the mantra behind Bitcoin. After enjoying a meteoric rise to fame (and fortune, for some), the controversial cryptocurrency has taken a steep nosedive – especially as of late.

As of writing, a single Bitcoin is trading for $190.13. While still high compared to its very early days, it’s down nearly 50 percent in the past month and more than a quarter over the past couple of days. To say that the value Bitcoin is light years away from its all-time high of $1, 150 per coin at the end of 2013 would be a massive understatement.

Bitcoin is no stranger to sharp declines but unlike previous crashes, this one isn’t related to an exchange being hacked or funds being stolen (although both of these did take place at one of the largest exchanges just last week).

The reality is that Bitcoin’s value has been falling somewhat steadily over the past six months or so. As the value drops, some speculate that it has forced some of the world’s largest mining operators to either sell off some of their hardware or cash in some of their Bitcoin reserves in order to pay down loans that they took out early on to build their facilities or to pay for operating costs like electricity.

Bitcoins flooding the market means the price continues to drop. If Bitcoins were as easy to generate as they once were, many could brute-force their way through the downturn but that isn’t the case as the difficulty remains incredibly high at this time.

I suspect the cryptocurrency will recover as it has in the past but how long that might take is up for debate.