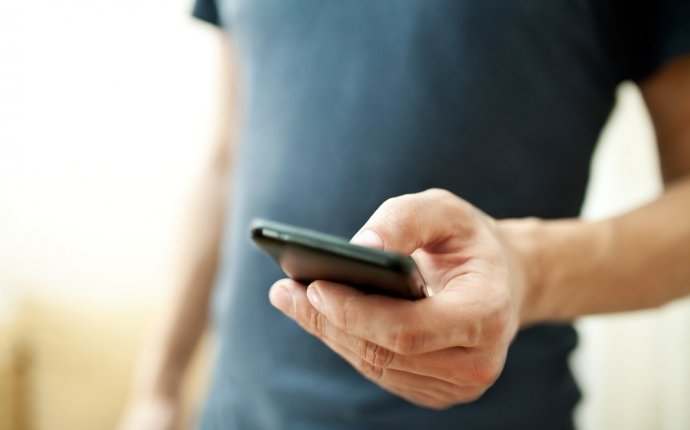 New research has found that unless the price of bitcoin goes up, there will be little room for new miners to compete.

In "Minting Money With Megawatts", released this September, Sveinn Valfells of Flux, Ltd and Jón Helgi Egilsson of the University of Iceland conduct a broad analysis of the health of transaction processing on the open public blockchain, ultimately finding that the network could be headed toward further consolidation and centralization.

Once a hobby for tech-enthusiasts, the aim of the study was to determine the profitability of bitcoin mining following July's halving, a scheduled network change at which the rewards given to bitcoin miners dropped from 25 BTC to 12.5 BTC.

Notably, the researchers found that it is now only possible for new miners to profit when the price of bitcoin is above $600, a figure that was nearly double what it was before the halving.

To determine this figure, the researchers analyzed whether a new mining operation could remain small while still generating profit.

Because the addition of new hashrate to the network alters how hard it is to generate the reward, the researchers also analyzed how much hashrate could sustainably be added to the network.

In this case, new miners can only add about 16% before difficulty increases would make them unprofitable. This worries the researchers, as this narrow gap for profitability doesn't impact incumbents nearly as much as new miners.

The writers explain that legacy miners have already made a capital investment to build out their mining operation. Therefore, a reduction in revenue only becomes a concern if their operational costs are greater than the amount of money they're bringing in.

"Existing miners have no reason to turn off their equipment even after the block reward has halved to 12.5 BTC … incumbents enjoy a clear advantage over new entrants."

This gives legacy miners the ability to operate in a low-margin environment that might not support a new miner.

In sum, the researchers view this development as problematic because it could ultimately lead to further consolidation by incumbents, which the authors believe could open the network to consolidation and attack.

If new miners can't participate in the network, the larger operations become an increasingly larger part of the total network, creating the opportunity for mining operations to do harm to the network.

Fortunately, the researchers believe that Moore’s Law may be able to prevent this problem.

Because electricity is one of the biggest costs for any bitcoin miner, if hardware power efficiency can double every three years, the researchers predict the minimum required price for new entrant profitability could drop to $530.

This increase in power efficiency would also make it possible for the network to support an additional 25% of hashrate before difficulty made new miners unprofitable, rather than the 16% it currently can handle.

Should Moore’s Law continue beyond just the next doubling of power efficiency, it appears that there might be a market for new entrants for some time.