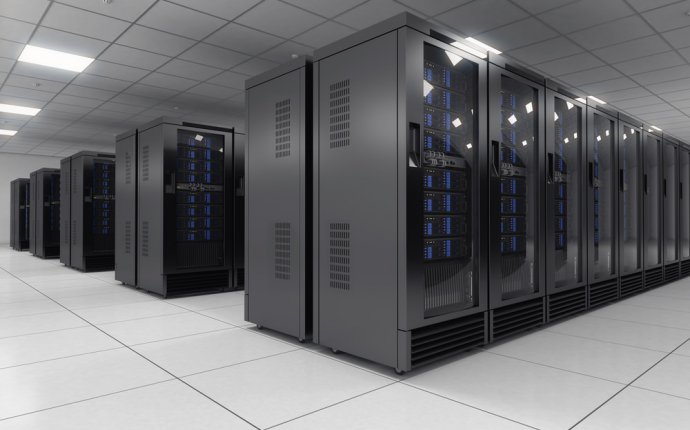 Throughout the history of bitcoin, there have been numerous cloud mining scams. That is anything but surprising, considering a lot of cryptocurrency holders are looking to increase their bitcoin holdings by putting in as little effort as possible. Unfortunately, this also means quite a few people lost money by investing in bitcoin cloud mining scams, including the ones we have listed below.

Although the name of this bitcoin mining company sounds quite appealing, HashInvest never had any intention of paying its users in the long term. The Ponzi scheme quickly fell apart after new money stopped funneling in from bitcoin investors. That is how it usually goes with bitcoin cloud mining scams, as they run out of money faster than anticipated. The site only launched in October of 2016, yet they stopped paying shortly after launch.

A lot of bitcoin users were quite surprised to find out a bitcoin cloud mining company registered in Belgium was trying to make a name for itself. Considering Belgium is one of the most expensive countries in Europe for electricity, such claims were ludicrous at best. Despite launching in August 2016, the company did not last all that long. They paid out users automatically during the first few weeks, but switched off payments by the end of 2016. Early adopters made a nice ROI, though, but funds eventually dried up.

One of the bitcoin cloud mining scams to surface in recent months goes by the name of Biteminer. Although the concept seemed somewhat legitimate at first, very few investors earned their initial deposit back. Biteminer is one of those companies never providing any evidence of their mining hardware or base of operations. Additionally, they promised rather high daily returns, which eventually lead to the demise of this platform.

Back in 2015, one of the largest cloud mining scams went by the name of Cointellect. The company accepted both cryptocurrency and credit card deposits for their services. By offering fixed daily returns, it was evident from the start this company would not survive all that long. Representatives even attended a bitcoin conference in London to recruit new members, yet Cointellect went dark shortly afterward. A lot of people lost money in the process and none of these losses have been recovered ever since.

Everyone who has kept an eye on bitcoin cloud mining companies will recall the name HashOcean. This company proved to be quite a different Ponzi Scheme, though, as HashOcean had been in operation for over a year before shutting down. Users received payments on time for several months until the company suddenly announced they would move their mining operation to a new data center. Once that news became public, things unraveled pretty quickly. Ever since shutting down, no one has heard from HashOcean again.