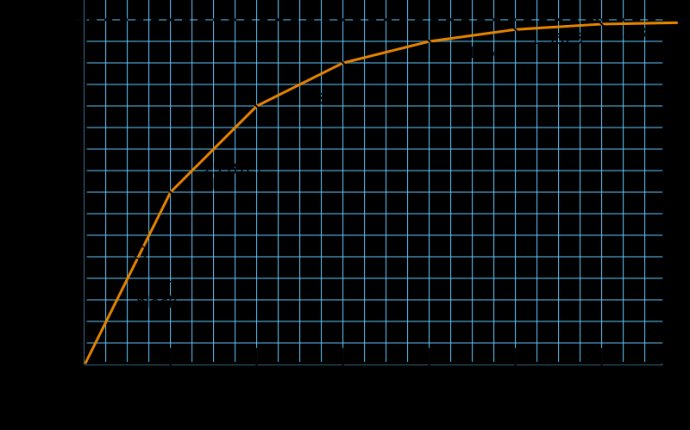 To achieve this with an all-digital currency, the money supply is controlled by an algorithm that was configured to release a “block” of Bitcoin (sort of analogous to a nugget of gold) once every 10 minutes. But, according to the Genesis Block, the rate is speeding up.

The Bitcoin algorithm essentially regulates the money supply like this: Blocks of Bitcoin are assigned values called hashes. Bitcoin “miners” use computer software to guess these hashes. When a miner guesses correctly, they get the block. But the process is not instant. The hashes require computing power—in other words time—to crack. And after 2016 blocks of Bitcoin are released, the algorithm recalibrates, taking into account any added computing power to make sure the mining rate is stable.

In theory this recalibration should be quite accurate.

“Finding the correct hash is merely a matter of probability—the more guesses a miner computes, the higher the chance they will find an acceptable one, ” wrote the Genesis Block. The algorithm simply needs to alter the difficulty of the hash to the account for the fluctuating computing power working against it (a well-understood process in computer science).

The problem is that bitcoins have surged in popularity. And so has Bitcoin mining: “While nobly designed, the reality is that computational power is being added at such a significant rate that the network regularly underestimates its adjustments, leading to an average time between blocks so far in 2013 of approximately 8 minutes and 55 seconds—11 percent faster than expected.”

The algorithm is set to only release 21 million bitcoins. Originally, it was calibrated to reach this number around 2140. But if the blocks continue to be mined at the current rate, this number could be reached as much as 55 years ahead of schedule.

Like Bitcoin itself, the implications of this increase aren’t entirely clear. “Printing ahead of that schedule is not necessarily positive or negative for Bitcoin, ” wrote the Genesis Block. “But it should be watched carefully, particularly when the effect is as dramatic as the last few years have proven.”

The increase will no doubt produce some short-term inflation in the Bitcoin market, followed by long-term deflation—not exactly out of character for the volatile Bitcoin economy.