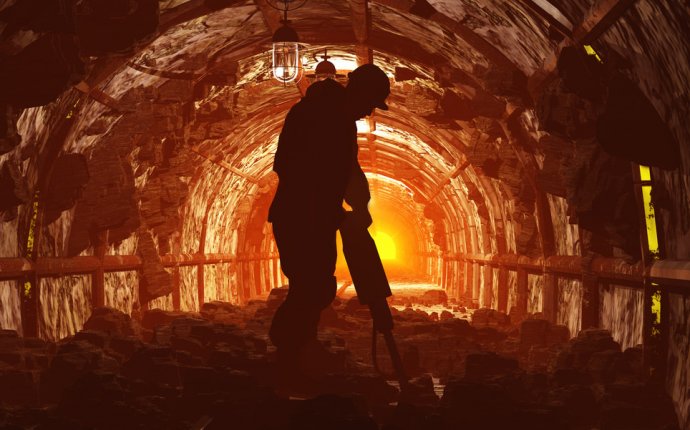 Bitfury, the best-funded miner through investments has today announced the mass production of its 16nm Application Specific Integrated Circuit (ASIC) Chip, a project that was in development since the beginning of 2015.

Bitcoin mining behemoth BitFury has revealed that it will begin mass production of its 16 nm mining chips following testing that has met expectations.

With the chip, BitFury deemed the innovation to usher in the “exahash era, ” a time when the total Bitcoin mining network hashrate reaches and exceeds 1 EH per second. 1 exahash = 1, 000, 000 gigahashes.

We are very excited to launch mass production of our super 16nm ASIC Chip…We understand that it will be nearly impossible for any older technology to compete with the performance of our new 16nm technology.

Along with its increased power efficiency, the new BitFury chips can run with a power supply voltage of 0.35V, the company confirmed, with the static part of the chip functional at 0.28V.

The company also states that every new 16nm Chip will deliver a minimum of 100 GH/sec while averaging in a range about 140 GH/sec with air cooling. BitFury further claimed that the chips can achieve up to 184 GH/sec with the company’s third-generation immersion cooling technology.

BitFury added it will be partnering with Global Unichip Corporation (GUC) to mass produce the new chips.

In a statement, Jim Lai, the president of GUC stated:

We have worked closely with BitFury’s experienced IC designers and we are glad to assist BitFury achieve this outstanding result.

It was March 2015 when BitFury revealed its 28nm ASIC chip after progressing from its 55nm chip at the time. The 28nm chip will be used in BitFury’s new Georgia-based bitcoin mining farm, a project in which the company is investing a total of $100 million. The data center, to be built in Georgia’s capital city of Tbilisi will also make use of the miner’s new 16nm chips.

Bitfury CEO Vavilov cited the unique position the company is in with regards to the production of the high-efficiency chips and added:

As a responsible player in the Bitcoin community, we will be working with integration partners and resellers to make our unique technology widely available, ensuring that the network remainds decentralized as we move into the exahash era together.