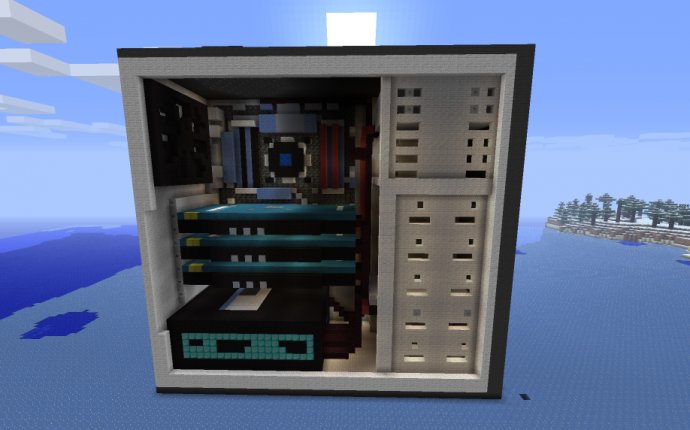 BitQuest is a Minecraft server where you can find and use Bitcoin within the game. This ongoing project will create a public Minecraft server with a Bitcoin-denominated trading system and unique MMORPG (Massively Multiplayer Online Role Playing Game) features.

The economy in BitQuest is based on the Emerald element. You can mine it or exchange it for other elements, just like currency. You can buy food, armor or even enchanted weapons, it’s up to you.

Each Emerald is worth 1 BIT [one millionth Bitcoin]. To access your Bits you first go to the BANK at spawn and deposit your Emeralds into the enchanted chests (our ATMs in the server). BitQuest will then send the Bits to your Xapo Wallet using the Xapo API.

Also, BitQuest includes several features that make it different from all the other Minecraft servers. You level up by killing mobs, but instead of spending your XP to enchant weapons or armor like in vanilla Minecraft, you keep it, like in other MMORPGs. The mobs have levels as well, and they’re increasingly harder to kill as you move away from your home.

Minecraft allow players to build constructions out of textured cubes in a 3D world. Other activities in the game include exploration, gathering resources, crafting, and combat. Multiple gameplay modes are available, including survival modes where the player must acquire resources to build the world and maintain health, a creative mode where players have unlimited resources to build and the ability to fly, and an adventure mode where players play custom maps created by other players. Launched in 2009, the game quickly developed a cult following and became one of the most popular videogames. It was acquired by Microsoft in 2014.