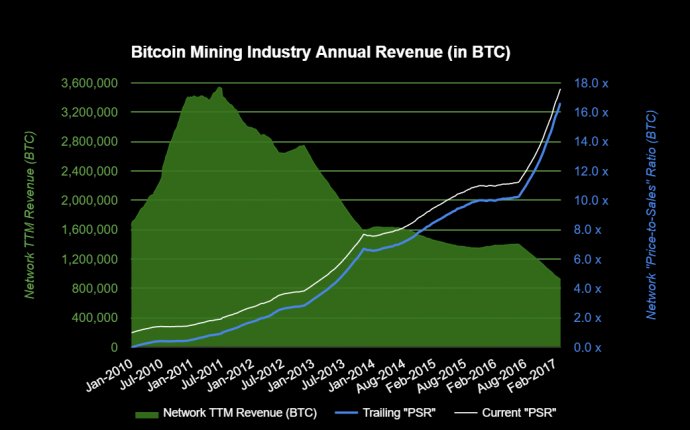 Some Bitcoin miners simply keep the Bitcoins they mine, typically in a Bitcoin wallet on a PC (hopefully, they don’t forget to make backups of their wallets). Other miners may need to pay off their investment in mining hardware and want to cash out.

The way to do that is to sell Bitcoins (or fractional Bitcoins) at one of the Bitcoin exchanges, which work similar to stock exchanges. One of the oldest and most popular exchanges is MtGox.com, based in Japan. Once you have created an account there, you can transfer Bitcoins from your wallet to your MtGox account.

Click on "Funding Options" on the left, whereupon a menu appears that defaults to "Add Funds". In the drop-down box titled "Please Choose a Funding Method", select "Bitcoins". Immediately, a freshly-generated address appears. Copy this address and paste it into the "Send to" address of your Bitcoin wallet, type in the amount of Bitcoins to send and click on "Send". It can take one or even two hours until all six required confirmations have been received and the Bitcoins show up in your MtGox account. Then you can click on "Trade" and sell your Bitcoins at the prevailing market price.

The relentless rise in mining difficulty is the dirty little secret of Bitcoin mining. It's a mechanism that most new miners underestimate. In order to prevent inflation, Satoshi’s distributed Bitcoin system tries to keep the rate of new block generation constant, regardless of how popular Bitcoin mining becomes (namely, at the average rate of one new block each and every 10 minutes). If more than 2, 016 blocks are generated during a two-week period, the mining difficulty is increased. If less than 2, 016 blocks are generated per fortnight, the mining difficulty is decreased, though this happened only a few times since 2009. Since all blocks are part of the public block chain, the number of blocks that have been generated in the past few days or weeks is completely transparent.

What does blockchain offers?