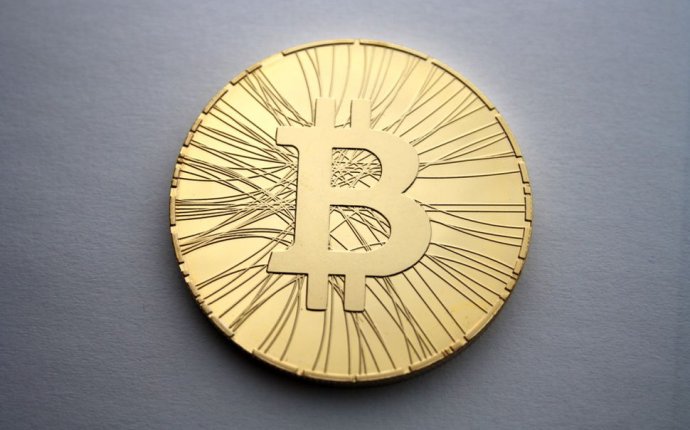 Bitcoin is back to its volatile old self. The cryptocurrency’s price plunged more than 20% in three hours of trading today (Jan. 5), a dramatic correction that occurred within minutes of its nearly hitting an all-time high.

The crash was so swift that at one point Bitcoin lost more than $3 billion in market value in just 40 minutes, slashing its “market capitalization”—the value of all the bitcoin in circulation—to $14.6 billion from $17.7 billion, a drop of about 17.5%. The price has since recovered somewhat; bitcoin is currently trading around $950, versus $1, 100 just before the crash. The current price is around the same level as a week ago, but more than double what it was at this time last year.

So what’s going on here? Yesterday, the price of bitcoin on Chinese exchanges set a new all-time high, leading market-watchers to expect an imminent similar milestone for exchanges outside the mainland. (Chinese exchanges dominate trading volume, with most of the business there being yuan-denominated.)

But as bitcoin pricing, in dollar terms, approached its peak, exchanges were recording fewer orders from traders—meaning the rally was running out of steam. “China was cooking the bitcoin soup, ” said Bobby Cho, who’s on the bitcoin trading desk at Cumberland Mining, part of derivatives giant DRW. “It came out a little frothy.”

Crypto traders have attributed bitcoin’s more general surge to recent devaluation of the yuan—yuan-holders, the theory goes, are turning to the cryptocurrency as a hedge and store of value. That idea gained credence as the yuan rallied over the past 48 hours, while bitcoin fell.

But that yuan rally, triggered by new Chinese capital controls, is likely to be temporary. “[Traders should] see this quick blip as a buying opportunity, ” says Harry Yeh at hedge fund Binary Financial. “Expect further upside for bitcoin. Now is the time to buy and hold, because the one thing we are certain of is there will be more uncertainty.”