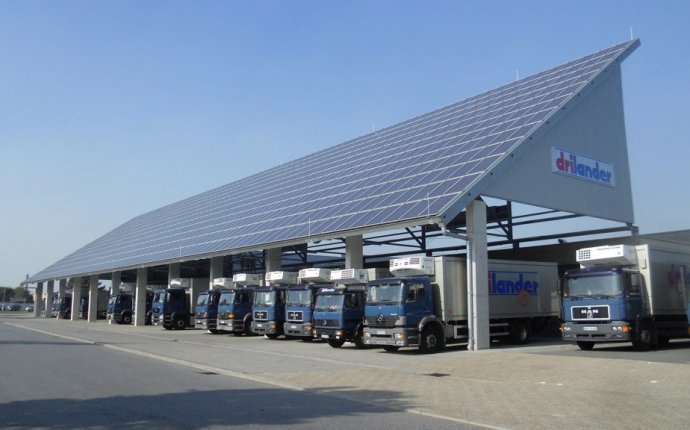 What does mining bitcoins means?

It just became significantly harder to mine Bitcoins. The halving event rolled around yesterday, July 9, and means that the reward for mining just dropped by 50 percent. The cryptocurrency is generated by machines around the world 'mining' for new bitcoins.

Rewards of bitcoins are handed out for giving over computing power to process bitcoin transactions. It's a very, very slow way to make money - and it just got a whole lot slower. While there were previously 25 bitcoins (around $16, 000) available globally to miners every 10 minutes, the figure is now just 12.5 bitcoins. But what does this mean for the digital currency?

In the short term, the halving (or the Halvening as it has become known) - something hardcoded into bitcoin in a bid to control inflation - means that many small scale bitcoin mining farms will close down. The sudden drop in reward (which kicks in every time 210, 000 blocks are completed) means that it will just not make financial sense for smaller operations to have farms of computers running.

This is only the second time in bitcoin's history that the halving has taken place, and the immediate effect was a dramatic drop in the price of the currency. That has already started to creep up again and has become somewhat more stable.