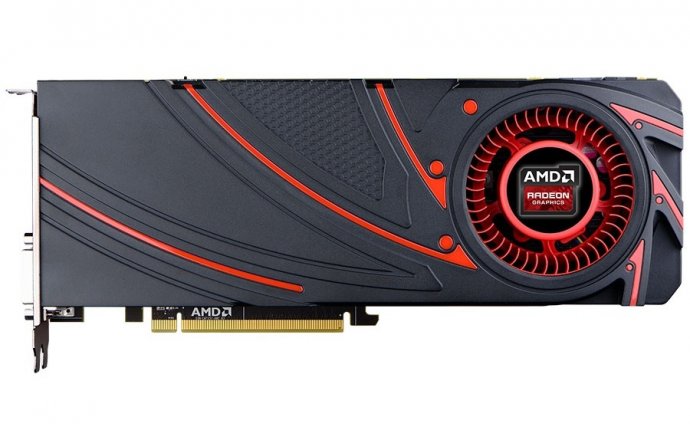 Some Bitcoin users might wonder why there is a huge disparity between the mining output of a CPU versus a GPU.

Most computers have multi-core CPUs nowadays (which is almost the same thing as having multiple CPU's in a single physical package)., and some computers even have multiple CPUs.

The CPU is usually a removable component that plugs into the computer's main circuit board, or motherboard and sits underneath a large, metallic heat sink which usually has a fan, a few are cooled by water.

The GPU, or graphics processing unit, is a part of the video rendering system of a computer. The typical function of a GPU is to assist with the rendering of 3D graphics and visual effects so that the CPU doesn't have to.

Servers usually have very limited or no GPU facilities as they are mostly managed over a text-based remote interface. Most mainstream computers have much slower but less power consuming and cheaper IGPs (Integrated Graphics Processor), which are GPUs as well but integrated directly into the chipset and soldered onto the motherboard, rather than separate, more powerful but power consuming AGP or PCIe cards with GPUs, but separate GPUs. Powerful GPUs are needed mostly for graphic intensive tasks such as gaming or video editing. For example, the translucent windows in Windows 7, or technologies like Mac OS X's Quartz, which powers the Aqua desktop and its beautiful, water-like graphical effects and animations such as bulging the Dock in a smooth animation when the mouse is moved to the lower edge of the screen or "sucking" windows into the Dock when they are minimized - these are powered by GPUs.

A CPU is an executive

A CPU is designed primarily to be an executive and make decisions, as directed by the software. For example, if you type a document and save it, it is the CPU's job to turn your document into the appropriate file type and direct the hard disk to write it as a file. CPU's can also do all kinds of math, as inside every CPU is one or more "Arithmetic/Logic Units" (ALU's). CPU's are also highly capable of following instructions of the "if this, do that, otherwise do something else". A large bulk of the structures inside a CPU are concerned with making sure that the CPU is ready to deal with having to switch to a different task on a moment's notice when needed.

CPU's also have to deal with quite a few other things which add complexity, including:

A GPU is a laborer

A GPU is very different. Yes, a GPU can do math, and can also do "this" and "that" based on specific conditions. However, GPU's have been designed so they are very good at doing video processing, and less executive work.