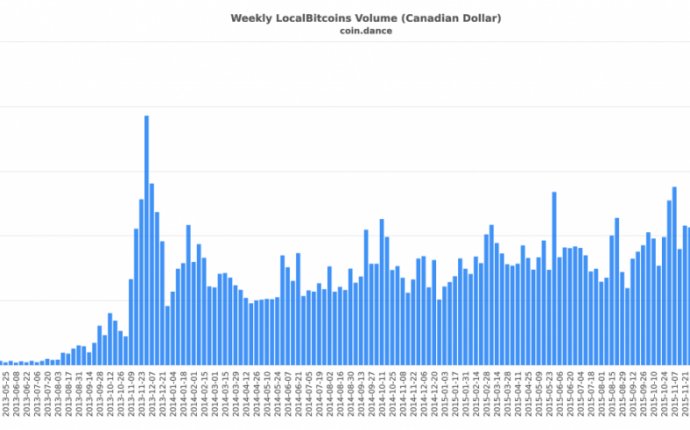 Where are Bitcoins used?

A lot of people have an opinion about Bitcoin as something shady, something for the criminals. Where has this come from? Is BTC a tool used by ISIS? Let’s have a look at some arguments and facts on this topic.

Many of you know what Silk Road was all about. If you don’t here’s a brief description. Silk Road was essentially an Ebay for criminals. It was an online marketplace mainly for dealing drugs but on top of that you could also purchase guns, hire a hitman and anything else you might need for your supervillain plans. Silk Road used Bitcoin as a payment system. Mainly because of Bitcoin’s anonymity but as you know, Bitcoin isn’t really anonymous, quite the opposite in fact. Hence the guys who didn’t spend enough effort into hiding their trails got caught. Silk Road was closed down in October 2013 by the FBI and its founder Ross William Ulbricht is serving life in prison without parole. Ironically an US undercover agent working on the Silk Road case also stole $700 000 worth of Bitcoin during the investigation. The agent, Carl Force is facing 20 years in prison for various charges.

Because of Bitcoin’s pseudo-anonymous properties a lot of countries and regulators are cautious of it and other cryptocurrencies. Some countries are monitoring it closely and some have even banned the use of Bitcoin. I can see the reasoning behind these actions – they would not want another Silk Road. I understand the need for monitoring certain funding options however stopping a new currency because of the fear of crime and terrorism is a little bit short sighted. Luckily this opinion is starting to shift. As Bitcoin becomes more and more popular exchanges and other fintech companies like HitBTC work hard to follow Anti-Money Laundering and Know Your Customer regulations just as banks have to. Our compliance team works hard and takes great pride in it.

Because Bitcoin is a rather new and exciting thing and also because of its pseudo anonymous qualities it will naturally attract the attention of people with shady intentions. Criminals may find this a great way for moving funds – fast and your name will not be attached to the transaction. They will need to do some serious juggling of the funds though as all of the transactions will be written in blockchain so if they are not careful that might actually work against them. That aside I am sure there’s a huge amount of criminal masterminds who will use Bitcoin without trace. There has been a lot of interesting studies on this topic. And yes these studies have found links between Bitcoin and criminal activities.

Previous research has pointed to the three key reasons people might be using Bitcoin: curiosity, profit making and politics. Based on these observations, the researchers created four potential user groups for the cryptocurrency: tech enthusiasts, investors, anti-establishment types, who might want an alternative to mainstream banking, and criminals.

Something for Villains or a Technological Revolution?

Looking at the facts and stories shared above I can conclude – yes, Bitcoin is used for illegal activities. But then again so are all other payment options and assets. Money laundering is still a thing with all the other already established or “old” currencies. And cash might I remind you is totally anonymous. And yes I am sure a lot of criminal activities still go on with Bitcoin, however you cannot compare it to the scale of criminal stuff going on with fiat currencies, gold, diamonds or credit cards. Bitcoin by design actually stops some forms of crimes from happening. Credit card fraud for example cannot be possible with Bitcoin as the transactions are irreversible and you must make sure you know where you’re sending funds to. Also let’s remind that all of the transactions are recorded in the blockchain and can be traced.