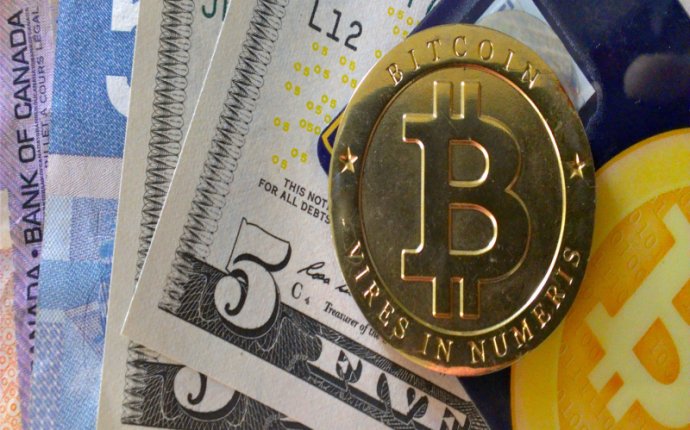 More than $19m worth of bitcoin is now being sold at auction in a public sale overseen by professional services firm Ernst & Young.

Announced on 30th May, the auction finds E&Y auctioning 24, 518 BTC (worth roughly $19m at press time) over a 48-hour period that began at 12:01am AEST today. As previously reported, the bitcoins were confiscated by law enforcement officials from an Australian native in late 2014 in connection with a narcotics investigation.

But with bitcoin trading at two-year highs, just who is interested in the auction and whether it draws the same number of high-profile participants as major US auctions, remains to be seen.

So far, CoinDesk has only been able to identify one auction participant who has come forward to indicate they will be entering bids as part of the event, Silicon Valley-based bitcoin buying service Binary Financial.

US auction participants including itBit and Pantera Capital said they will not be entering bids, while New York-based trading firms Genesis Mining and Cumberland Mining had not responded to requests for additional information at press time. (E&Y declined to provide insight into the number of participating bidders).

While the high price of bitcoin at auction may seem a likely deterrent, Binary managing partner Harry Yeh indicated that the auction blocks could prove enticing to over-the-counter bitcoin trading firms like his own, who he said have been struggling to source demand stemming from bitcoin’s recent gains.

“We want to help our clients accumulate more bitcoin. Right now, getting any access where you can buy bitcoin without a huge premium is an advantage.”

Sources suggested OTC buyers are now paying as much as 2% above market prices, meaning at $748, bitcoins sold off exchanges would be trading at above $760.

The price of bitcoin has seen rapid appreciation in recent weeks ahead of a long-planned network change called the halving. Though experts debate the exact impetus of the price increase, the halving has long been of interest to speculators as it marks the start of the amount of new bitcoins minted daily declining by 50%.