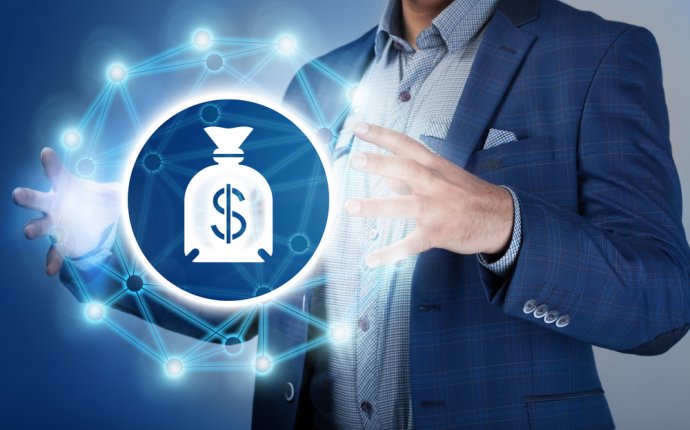 If we refuse to recognize the high utility value of USD and its global ease of flow, then we will continue to misunderstand the demand for the dollar and its appreciation.

I have covered the many reasons why the U.S. dollar (USD) has strengthened in dozens of posts over the past 5 years, (Could the U.S. Dollar Rise 50%?, January 12, 2011), and I described the positive dynamics of bitcoin last summer in An Everyman's Guide to Understanding Cryptocurrencies (June 13, 2016), back when bitcoin was under $600.

These gains aren't trivial, nor are they magic. They are the result of basic economic forces: supply and demand, utility, liquidity, capital flows and risk management.

Capital migrates to where it flows with the least resistance, i.e. to forms of capital that are liquid and offer low transaction costs - what I call ease of flow. Capital also migrates to relatively safe havens that are liquid and offer low transaction/holding costs, and to forms of capital with global utility.

Lastly, capital flows to the highest yield/return with the lowest perceived risk.

Given these fundamentals, it isn't difficult to understand why capital is flowing into USD-denominated assets and bitcoin.

So what do the fundamentals suggest about the valuation uptrends in the USD and bitcoin? Have they topped out and due for a crash, or have they just started their appreciation cycle?

To formulate a coherent answer, we need to consider two things:

1. The foundations of their value

2. The inability of central states and banks to control their currencies and their place in the global economy.

Why Don't the U.S. Dollar and Bitcoin Have Zero Value?

There's a fair amount of confusion about why currencies (or in the case of bitcoin, digital commodities that share the utility functions of currencies) that are unbacked by tangible assets such as gold don't just drop to their tangible value, i.e. zero.

After all, most USD are just digital entries and the rest are just paper. Bitcoin is also just a digital construct with no intrinsic value.