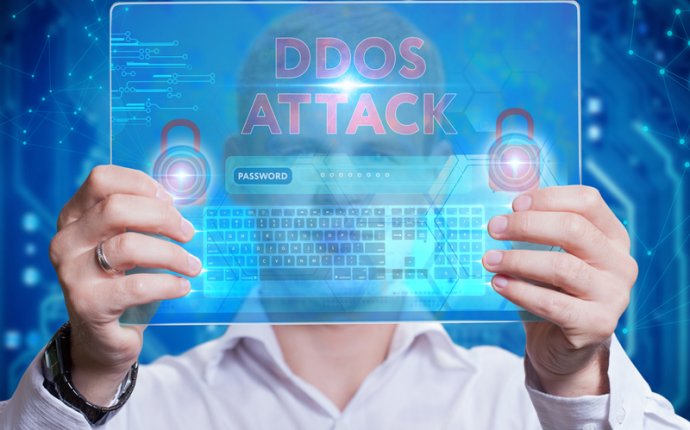 The onslaught of DDoS attacks targeting bitcoin websites around the world isn’t showing any signs of abating as an Indian bitcoin exchange came under attack today.

Indian bitcoin exchange Coinsecure saw a spike in traffic this Monday morning local time. The number of connections attempting to reach the website was enough to disrupt exchange activity. Operational delays ensued on its website, mobile application and other API-enabled platforms.

In an email to customers, the bitcoin exchange revealed the reason for the delays.

We were under a massive DDoS attack this morning that blocked traffic temporarily to our website, API and Android App. You may have experienced delays in withdrawals and deposits as well, this morning.

The email, which reached customers afternoon in local time, confirmed that the website was fully operational again, following several hours of disruption.

Attackers seem to lose interest quickly when you block them or don’t respond to their messages.

CCN was also targeted in November 2015, with one extortionist communicating via email to demand 2 bitcoins in ransom. The email was ignored and we duly put up a 5 BTC reward for any information leading to a successful police report. While we came short of finding details, CCN continues to be targeted frequently with DDoS attacks.

At the time in 2015, bitcoin was trading near peaks of $500 and has come a considerable way since while avoiding volatility. As the value of the cryptocurrency makes gains with stable footing, bitcoin businesses and websites continue to remain targets.

A New Wave of Attacks

The latest instances of DDoS disruptions could ostensibly be new wave of attacks targeting bitcoin websites.

CCN was also the target of a DDoS attack last week. The website saw temporary disruption lasting 1-2 hours before the attacks were mitigated.