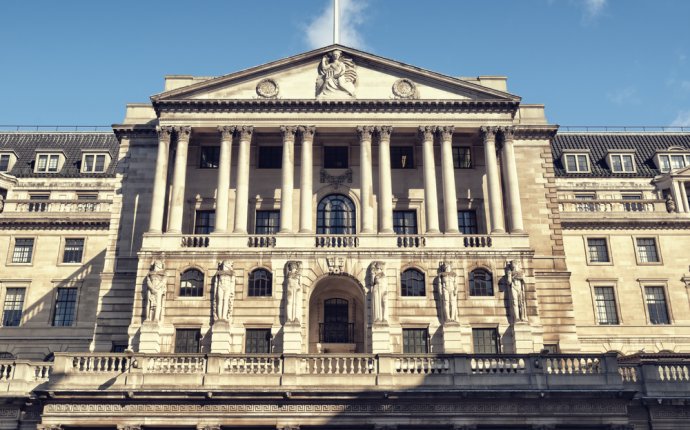 Currency bans occurring in India and Venezuela point to the danger of giving governments monopoly power over the issuance of paper currency.

The lack of choice in currencies— a choice that Nobel economist F. A. Hayek argued is essential to prevent the abuse of power and to combat inflation — deprives individuals of the means to protect themselves from the type of wealth confiscation now taking place in India and Venezuela.

The evolution of private competing currencies, like bitcoin and M Pesa, offer alternatives to government monopoly money, just as email offers a private alternative to the U.S. Postal Service.

Those governments that seek to remove cash will erode trust and speed up the switch to parallel currencies, including cryptocurrencies. Markets expand choices; governments typically narrow them. That is the lesson from the current “war on cash.”

When Indian Prime Minister Narendra Modi unexpectedly announced the end of legal tender status for large-denomination notes on Nov. 8, he correctly said that the 500 and 1, 000 rupee notes (valued at about $7.50 and $15, respectively) would “become just worthless pieces of paper.”

The intended goal of currency removal was to “strengthen the hands of the common man in the fight against corruption, black money and fake currency.” But, the unintended consequences have been to increase state power, reduce individual freedom and create widespread chaos and misery.

India is largely a cash society with more than 90 percent of all domestic trade conducted using currency. By denying millions of people the right to use larger- denomination notes in conducting transactions, Modi’s “demonetization” has deprived them of an important property right and has inflicted huge costs on “the common man.”

In his speech announcing the currency ban, Mr. Modi addressed citizens as “Brothers and Sisters."

“Experience tells us that ordinary citizens are always ready to make sacrifices and face difficulties for the benefit of the nation, ” Modi said.

Modi called the prohibition on the use of 500 and 1, 000 rupee notes a, “festival of credibility.” In fact, the shock to economic life for the vast majority of citizens, especially the poor, has led to an increased lack of trust in government.

@bitoasis Where I can exchange Bitcoin to real currency 💱? #KSA