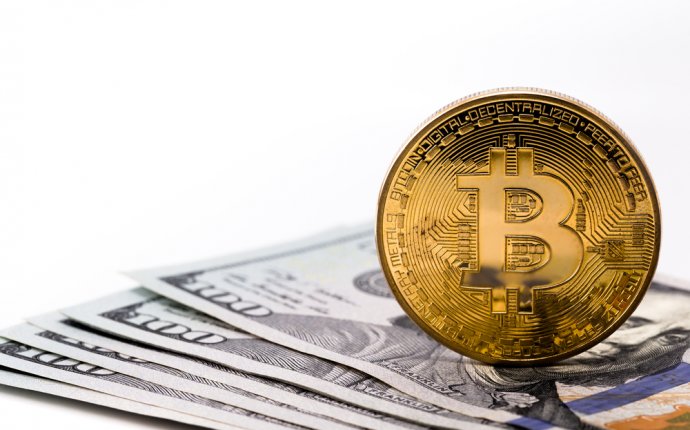 Who wants to be a millionaire? That could possibly lead to a cheerful chorus of “me” almost anywhere. The only other question that might get a similar response is “who want’s ice cream?” The stories of rags to riches are inspirational stuff.

When it comes to Bitcoin there are many reasons to believe that the cryptocurrency has the power to create wealth. Even small amounts of Bitcoin have made people incredibly wealthy. In December of 2015, The Guardian reported the case of Kristoffer Koch, a Norwegian who had purchased Bitcoin worth $26.60 in 2009. Koch acquired a total of 5000 Bitcoins for his investment, which at last year’s rate was worth $886, 000.

Let’s follow Mr. Koch and try to see if we can recognize some patterns that can allow you to become a Bitcoin millionaire as well.

Hold on to all your coins stupid

“Koch exchanged one-fifth of his 5, 000 Bitcoins, generating enough kroner to buy an apartment in Toyen, one of the Norwegian capital’s wealthier areas.”

If we think about Bitcoin, it has at least doubled in value since January 2016 to December 2016. Who would not be tempted to cash in some of their gains and make a quick buck and spend it on a holiday or buy their dream house?

This is understandable as it is difficult for people to put off the pursuit of happiness if they can pursue it today. This is a great challenge, not only for Bitcoin investors but almost everyone holding an asset. It would be completely foolhardy though not to take some profits now and then, but you should hold on to the majority of your Bitcoin if you do intend to take advantage of the gains in the currency.

Remember Koch, even he forgot about the Bitcoin he had purchased nearly six years prior. It is best that you forget about your holdings and have patience as well if you want to make some serious money.

If you have Bitcoin, remember to keep them safe.

Here are some ideas on how to do that. Remember, do not keep your wealth lying around with other people, such as in an exchange hot wallet. Save Bitcoin in a wallet whose private keys you control. Better still, invest in a hardware wallet.

Also, make sure that you have a trustworthy person who has access to your Bitcoin, so that if something happens to your mortal frame, at least your heirs can benefit. This is elementary stuff. Don’t lose your money and the more value that Bitcoin gains, the higher the chances that you may become a victim of theft.

Let us go back to the case of Koch, who forgot his password and nearly lost access to all his fabulous wealth. Remember your passwords people and keep your Bitcoin safe.

How much Bitcoin will make you a millionaire

This is certainly a difficult question to answer. Bitcoin is extremely volatile and you could make or lose money along the way if you invest today.

The second problem is when do you want to be a millionaire: Will it take two years? 10 years? 35 years? Will the dollar still be a valuable currency? What could a million dollars buy in the next 50 years?

We could, of course, base this on a hypothesis that everything will continue as normal and there may be a small amount of inflation in the next couple of decades and you end up fabulously wealthy, but unfortunately, there are no guarantees in life.