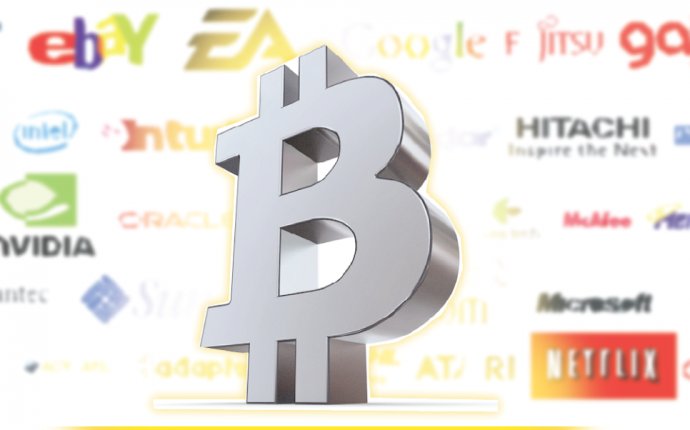 International customers of Dell have one more payment option when shopping for the company's newest products: Bitcoin.

Michael Dell tweeted out earlier today the announcement that, instead of accepting payment in Bitcoin in only the United States, Dell will take virtual currency payments from customers in the UK and in Canada, as well.

That, Dell says, makes his company the biggest to accept international Bitcoin payments.

In its announcement, Dell noted that the company's largest Bitcoin transaction to date was over $50, 000 for its server system.

Thursday's announcement to increasingly accept Bitcoin comes as other US businesses are taking virtual currency payments — and, as Bitcoin's value has plummeted over the last 12 months. From a value of more than $1, 000 more than a year ago, shares have fallen to the high $260s as of mid-afternoon trading today, according to website Coindesk.

Just because Dell is taking payment in Bitcoin, it doesn't mean he's technically investing in the product. Other companies, including Overstock.com, that also accept virtual currency as payment often immediately swap it for cash, via exchanges like Coinbase, aimed at reducing exposure to a volatile investment product.

Michael Dell teamed with private equity firm Silver Lake partners in early 2013 to buy out his eponymous tech company; even after a protracted battle with activist investor Carl Icahn, Dell succeeded with the buyout. Some of Icahn's complaints as he tried to wring more out of the investors were realized, it appeared, after Dell and Silver Lake reported a surprising 90 percent paper gain on the company one year after the deal completed.