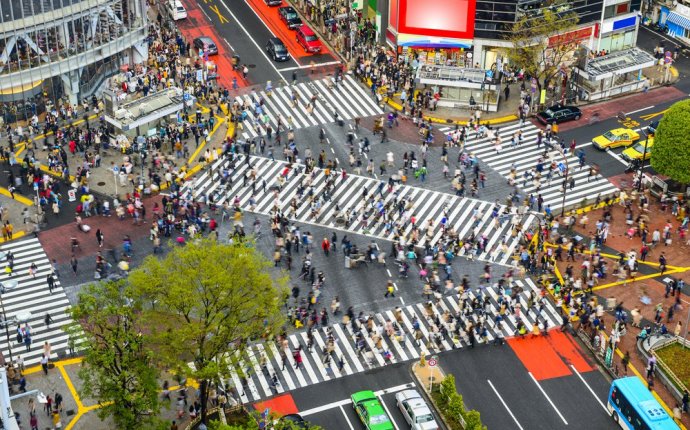 As Japan prepares to enforce regulations upon bitcoin exchanges in the country this, a development that was encouraged by the local bitcoin industry, the number of merchants accepting the cryptocurrency is expected to quintuple to 20, 000 this year.

By 2016’s end, there were over 4, 2000 bitcoin-accepting merchants and storefronts in the country, quadrupling from the total from 2015. The frenetic growth followed a bill, approved by the Japanese cabinet, to recognize digital currencies as real money, or legal tender.

Tokyo’s ResuPress, a bitcoin payment processor that is also the operator and parent company of Japanese bitcoin exchange CoinCheck, expects the trend of accepting bitcoin among merchants to continue and step up a gear in 2017. Through a partnership with an energy company in Japan, ResuPress has already enabled Japanese users to pay their electricity bills with the cryptocurrency.

In a report by Nikkei, ResuPress believes bitcoin payments toward utilities will soon be expanded into water and gas beyond electricity and hopes to raise the number of merchants accepting bitcoin to 20, 000 in 2017.

The report also highlights Tokyo-based bitcoin exchange BitFlyer, the biggest trading platform in the country, launching an e-commerce shopping website that accepts bitcoin. In half a year since its launch in April 2016, sales grew tenfold.

In recent communication with CCN via email, CoinCheck’s chief of business development Kagayaki Kawabata points to Japan’s regulatory moves as the primary factor for bitcoin’s growing popularity in the country. Once shunned in a negative light during the fallout of the now-defunct Mt. Gox exchange, the cryptocurrency is seeing plenty of press that is helping spread awareness in the country.