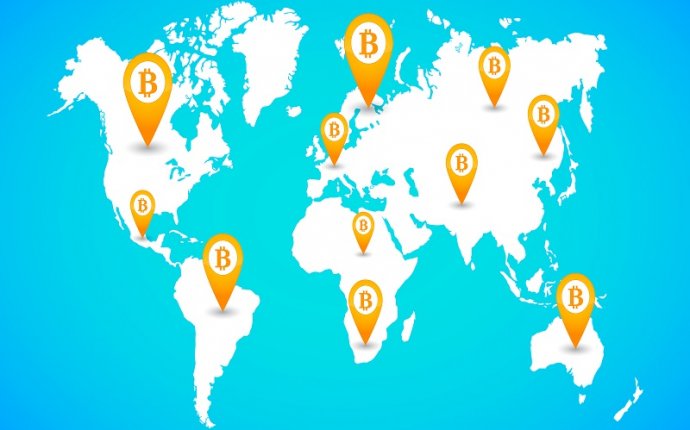 I'm a big fan of Bitcoin  Regulation of money supply needs to be depoliticized.

You want money to be based on something that no government mandarin can wish into existence with the stroke of a pen.

I think the Internet is going to be one of the major forces for reducing the role of government. The one thing that's missing, but that will soon be developed, is a reliable e-cash.

We have elected to put our money and faith in a mathematical framework that is free of politics and human error.

Every informed person needs to know about Bitcoin because it might be one of the world's most important developments.