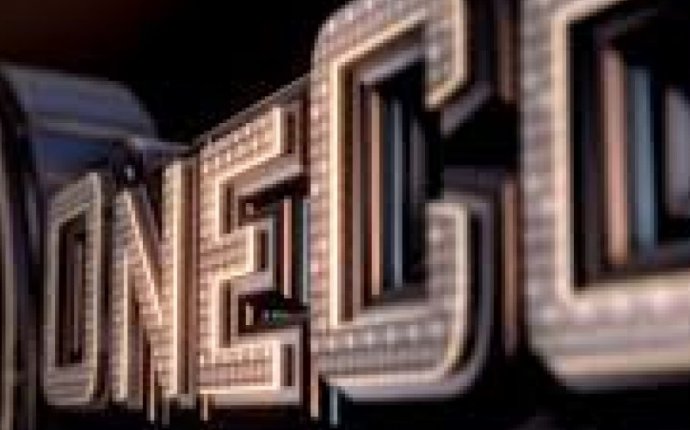 What is the best cryptocurrency?

Cryptocurrencies are a form of money specifically designed to take advantage of the architecture of the internet. Instead of relying on a standard financial institution to guarantee and verify transactions, cryptocurrency transactions are checked, or "confirmed, " by the computers of the users on the currency's network. The computers that verify the transactions usually receive a small amount of currency as a reward. The process of receiving rewards in exchange for verifying transactions is called "mining, " and it is the main way that new currency is produced. Mining works differently for different currencies.

Because cryptocurrencies are completely digital, they can be used in ways that ordinary currencies can't; primarily, they are used like the digital equivalent of cash. Unlike credit or debit cards that are issued by banks, you don't need an account or good credit to use cryptocurrencies, yet you can use them to buy goods and services from an increasingly diverse selection of retailers and individuals. For instance, Overstock.com and Newegg.com accept Bitcoin as payment. There is typically a very small fee for almost every transaction, but it's typically much lower than credit card processing fees and interest, and the fees support the network.

Another common practice is to use small amounts of cryptocurrencies to "tip" people on IRC chat, social media and blogs. For instance, independent developers have designed "tipbots" for Reddit, Twitter and other social platforms that allow you to send money to a friend or anybody you feel has made a tip-worthy comment. The amounts you can send can be very small, like fractions of a penny, or quite substantial.

Cryptocurrencies can be converted at lightning speed or used to represent things that aren't normally currencies, such as domain names or consumer goods. Depending on the currency being used, it is also possible to anonymize transactions, turning cryptocurrencies into a form of discreet online cash. Most importantly, cryptocurrencies can be sent anywhere in the world, almost instantaneously, enabling users to deal directly with each other over the internet, rather than through a third-party financial institution, paying currency conversion fees or waiting for a bank to release funds.

While they are not entirely immune from fraud or theft, they are generally safe to use and difficult for malicious hackers to steal. As with cash, you'll need to take some precautions to protect your coins. For one, you'll want to encrypt your wallet with a very strong password and take regular backups, and it's a good idea to keep the backup and a written copy of your password in a remote location. Never give your password or wallet to somebody you don't trust, and keep the wallet software up to date at all times. Just like cash, if it's lost, damaged or stolen, you can't recover the funds. It's also a good idea to keep the bulk of your money offline, either in a "paper" wallet or on a storage device that may be disconnected from the internet when it's not in use. Three of the top cryptocurrencies are Bitcoin, Darkcoin and Nxt.

Cryptocurrencies: What to Look For

Cryptocurrencies use a number of different algorithms and are traded in different ways. Here are the main characteristics that you should consider.

Verification Method
One of the major differences between cryptocurrencies is their verification method. The oldest and most common method is called proof of work. To gain the right to verify a transaction, a computer has to expend time and energy solving a difficult math problem. The trouble with this method is that it requires a massive amount of energy to operate. Proof-of-stake systems attempt to solve this problem by letting the users with the largest share of the currency verify the transactions. These systems require less processing power to operate and claim faster transaction speeds, but concern over security means that few coins use an entirely proof-of-stake-based system.

Retailer Acceptance
A cryptocurrency isn't much use if you can't buy anything with it. That's why it's important to know who accepts a currency before you invest in it. A few cryptocurrencies are widely accepted, even boasting partnerships with major retailers. Most, however, have more limited acceptance, and some can only be exchanged for other cryptocurrencies. Some coins simply aren't designed to be exchanged for goods and are built for other purposes.

Cryptocurrencies are an exciting new development in the world of finance. No one is quite sure yet where the technology will lead, but the fact remains that these new currencies offer possibilities that traditional cash can't.

RT @EthBits: What is EthBits? Ethbits is a new exchange that facilitates secure trades between people from bank accounts to CryptoCurrency…