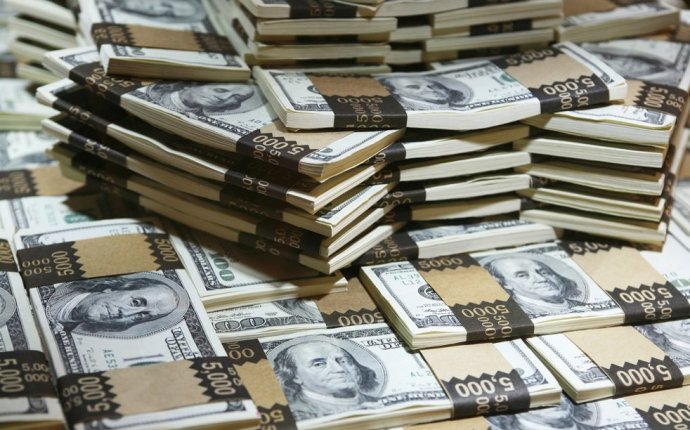 In the digital world we live in, new systems need to be established in order to regulate relationships between the members of the information society. While the existing financial system occasionally leads to recessions, growing debts, and numerous frauds, the alternative is still in development — it is digital currencies which are based on cryptography and backed up by math. They have their imperfections too, but the technology is being constantly improved.

Cryptocurrencies: the gold and the silver

While Bitcoin is the main global cryptocurrency used by a significant (although still generally small) part of the world population, there are other coins which serve as an alternative to Bitcoin. Just like there are other precious metals besides gold, both utilised in industries and used as value storage, there are Bitcoin and altcoins.

If you are starting to look in the alternative direction, you might get interested in what has been deemed the silver in the universe of cryptocurrencies, Litecoin. Just like the primary cryptocurrency, which is today Bitcoin, Litecoin can also attract investors, traders, or crypto enthusiasts. A Litecoin to Bitcoin exchange is a place where those can be easily found, as the interested parties are usually attracted by both digital forms of money.

Let us make a brief overview of Litecoin as compared to Bitcoin. Despite the evident similarity between the two cryptocurrencies, Litecoin is alternative to Bitcoin in a number of ways.

The first discrepancy is the fact that Litecoin uses the Scrypt algorithm. Unlike coins which are based on the SHA-256 hashing algorithm, Scrypt-based ones are supposed to be immune to ASIC mining (although the recent developments are proving that wrong). This means that everyone who’s interested enough can mine the coins with their own hardware — CPU or GPU, as in the old days of Bitcoin.

Secondly, there will be 4 times more Litecoins issued than Bitcoins – a total of 84 million altcoins is planned. With blocks being resolved with a higher speed (every 2.5 minutes) and significantly smaller difficulty, getting LTC is easier, which, at the same time, makes its possessors less unique. On the other hand, a person can mine much more Litecoin with the given capacities then when mining Bitcoin. While a larger amount of mined Litecoins coincides with the lesser amount of resources spent to mine them, the question of Litecoin’s profitability is related to the crypto’s current price.

@Bitcoin Sue: Helped a friend purchase Litecoin today. Wondered why you would trade Bitcoin for Litecoin - thought it was a better investment. #?trends

@Chris Ani: It is time to buy Litecoin.. Meanwhile Canada is getting ready for another big volume trade for #Bitcoin $1300 loading...