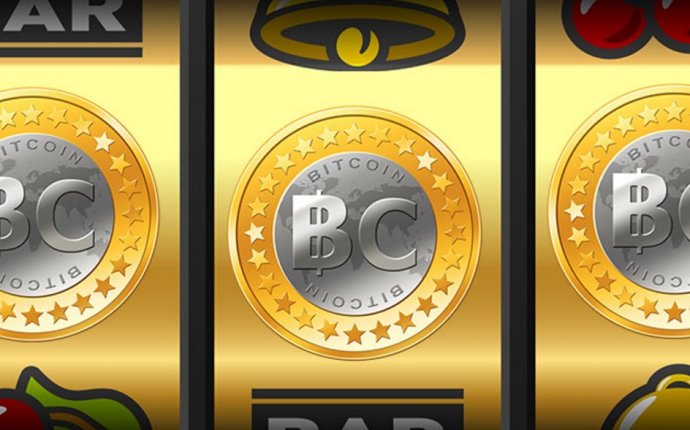 Long gone are the days when Bitcoin was considered as this obscure digital currency only used by computer engineers or criminals operating via dark web channels. Nowadays, it seems that the only concern surrounding the crytpocurrency is the fear of hacking attacks or theft that have occasionally occurred in exchange markets, and Bitcoin finally enjoys the trust of web users and major corporations who have willingly hopped on the Bitcoin bandwagon to make their services even more available than before.

Unlike five years ago, Bitcoin is now a viable payment method in a number of web sites, from the merchandise stores of popular NBA teams like the Sacramento Kings, to dating services like OkCupid and beyond. And if you check out this introduction to Bitcoin casinos, you’ll see that the currency is even being picked up by a number of online casino operators who previously carefully shied away from using it as a payment method, which says a lot about the trust being invested in the safety and security of the digital currency today. But how big is the trust really? Well, the answer is very big… that is big enough for the following sites to use it.

A real online pioneer in every sense of the world, WordPress was one of the first online websites to start using Bitcoin and introduce the change as early as 2012. Their inspiring move was only natural, considering the platform’s main goal was and still is to serve as an unrestricted domain for expression, and it was born out of the necessity to make WordPress a truly democratic service where one can easily jump over the restrictions that Pay Pal, Payoneer and other payment services imposed and enter a limitless world of plugins, themes, and add-ons. Or as they put it themselves, their goal is to “enable people, not block them”.