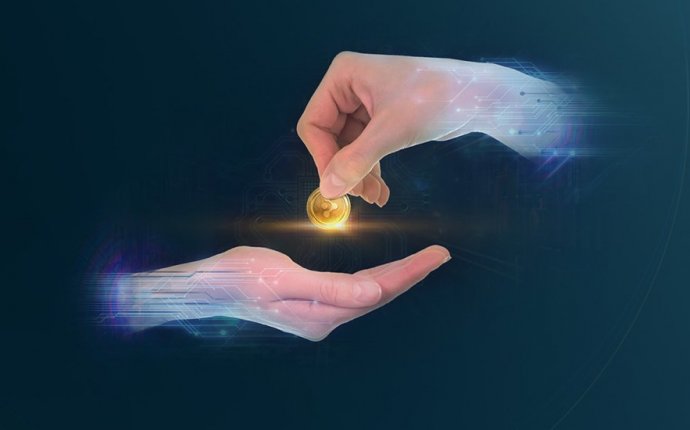 In the early days of 2017, Bitcoin is already reaching new heights as the value of the cryptocurrency rises. As of 9 AM PT on January 3, Bitcoin was valued at $1, 025 U.S dollars, according to Coinbase, a level not seen since 2013.

Bitcoin's rebound to once again be worth more than $1, 000 is likely being driven by multiple technical, security and geopolitical factors. The early promise of Bitcoin was to provide a distributed system that relies on the power of the many to validate and process transactions.

At the core of Bitcoin is the concept of the blockchain distributed database, which has now found its way into mainstream enterprise IT. The open-source Hyperledger project which is run by the Linux Foundation, is one of the leading proponents of the wider use of blockchain, beyond just Bitcoin.

While financial organizations and IT vendors are beginning to embrace blockchain, no doubt there has been a 'halo-effect' on Bitcoin's value as well. That said, most blockchain efforts in enterprise IT today have nothing to do with Bitcoin. In fact, in a 2016 eWEEK video interview, Brian Behlendorf, executive director of the Hyperledger project, emphasized that the development of any form of crypto-currency is not part of his group's efforts.

Bitcoin has also flourished thanks in part to some of the uncertainty raised by election of Donald Trump in the U.S and the vote in Britain to exit (Brexit) from the European Union. Bitcoin demand has also grown in China, which is playing a large role in the crypto-currency's rise in value.

While Bitcoin is a core part of the ransomware landscape, there isn't necessarily a direct relationship between the rise of ransomware in 2016 and the increase in Bitcoin's value. Bitcoin like any other commodity has its value determined by market economics of supply and demand. Perhaps as demand from organizations rises to buy Bitcoin as a hedge against potential future ransomware attacks, that demand has helped in some small way to raise the value of Bitcoin.

Another big factor in Bitcoin's return to the $1, 000 level is the fact that it has not had a major failure in the past two years. When Bitcoin was last valued over $1, 000, the leading Bitcoin exchange was Mt. Gox.

On Feb. 28, 2014, Mt. Gox revealed that it had suffered a massive attack, losing 750, 000 Bitcoins valued at approximately $473 million at the time. The Mt. Gox failure no doubt had a strong impact on the Bitcoin market and in the overall confidence for the crypto-currency market.

At the end of 2014, I wrote an analysis of the Bitcoin market at the time, which had suffered its worst year ever. On Dec. 29, 2014, Bitcoin was valued at approximately $312 and seem likely to fall even lower. Since 2014, there has not been another Mt.Gox incident. No major Bitcoin exchange has collapsed and while security incidents have occurred, none have been on the same scale. Back in 2014, I had expected that Bitcoin would still have value, but I didn't predict a return to the $1, 000 range.

Michael Moeser, Director of Payments Practice at Javelin Strategy and Research said that he's not surprised that the value of Bitcoin is now above $1, 000. He noted that Bitcoin's value has been steadily increasing since January 2016 when its value was $420-$440.

"There are a number of factors influencing its growth, including tighter fiat currency controls, stronger demand and usage and limited increases in Bitcoin supply, " Moesner told eWEEK. "In terms of impact on the ecosystem, we should expect the price of Bitcoin to remain strong and potentially increase in 2017."

"This will be exacerbated even more so as we see greater adoption of Bitcoin being used to solve cross-border payment challenges, " he said.

@ICT junky: Are the banks winning the #cryptocurrency war? #ripple coin is almost worth 1 billion!

@Naft-A: cryptocurrency findom / timescrips findom is the only right / left debate worth engaging

RT @DemuraRomeo: Well, what a night @dualitychain but it was all worth it. Starting a new chapter now fellas, *raises glass* #Crypto $DYN…