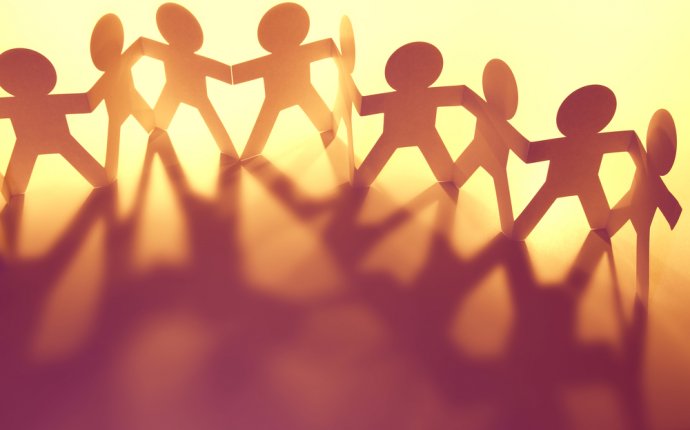 Last December I published an article on Cryptorials about the ‘best altcoin investments for 2016’. It turned out to be one of the more popular articles of the year (and potentially very profitable for anybody who read it too), so I decided to repeat it with an updated article for 2017. The only difference is that in order to broaden the scope and avoid controversy about what is and isn’t an ‘altcoin’ I have tweaked the topic, so instead of writing about the best altcoin investments I am writing about the best cryptocurrency investments.

As with my selection from last year, these are all medium to long term picks which I expect to perform well over the course of the next 12 months. They are what I would consider investments rather than short term trades. The selections were made through a combination of fundamental analysis of each network’s current and potential value, consideration of established price trends, and anticipation of future developments, releases and general market conditions and their likely impact.

It is important to note that I am not a trained financial advisor and this should not be considered financial advice. I have been involved in cryptocurrency for several years, running this blog for almost 2 years, and I am an active trader and investor who has made a good profit in the past. But I can in no way guarantee that these investments will be profitable – there is always a significant risk with and investments and especially with such volatile markets and bleeding edge technology.

OK, so this is the other reason why I decided not to make this a list of ‘altcoins’. I really think that Bitcoin may turn out to be one of the best cryptocurrency investments of 2017.

Not only do I think there is an excellent chance that the price will go over $1000 at least by the end of the year and potentially a lot higher, but crucially I think the chances of it dropping below ~$550 are relatively slim. Although some lower market cap coins and tokens may well outperform BTC as they have more room to grow, the risk reward ratio for Bitcoin is looking very nice right now, and you can always increase your profits further by holding your coins in interest bearing bitcoin accounts.

Anybody holding alternative tokens or coins needs to take this into consideration and decide whether the risk is worth it when compared to a Bitcoin value in what looks to be a robust bull trend.

After a great deal of hype, many people got burned with the launch of Zcash. Unrealistic expectations, and I suspect a misunderstanding on the part of many traders as to the effects of low coins supply in the early days and how this would change over time, lead to the price of Zcash coins soaring to orders of magnitude higher than a Bitcoin immediately after launch (despite an identical maximum supply), followed by a massive crash in which some people must have lost a lot of money.

But despite this, the potential of zerocoin technology is significant. There is little argument that it is the best privacy tech for blockchains, and there is a big market for enhanced privacy in cryptocurrency.

At some point the price of Zcash will bottom out, and I suspect that it will be soon. It may even happen around the $50 mark that its hovering above at the moment, as it has already bounced from this price range once. When a solid floor is established and some confidence returns to the market, I can see this one doing well.

But even more interesting from my perspective is Zcash’s little cousin Zcoin. Based on the same technology but with a slightly different approach, Zcoin is currently valued at less than 1% of Zcash. This gives plenty of room for very significant appreciation over the next year.