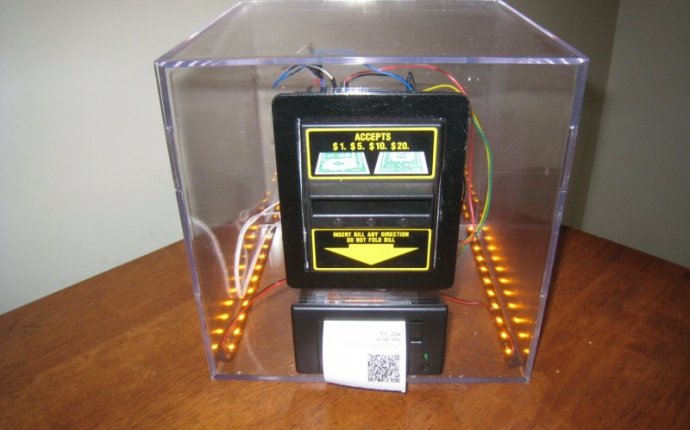 At Open Whisper Systems, we often get emails from people who'd like to donate money to the project. For an OSS project, particularly one that aspires to a collective sense of ownership, handling donations is not always entirely straightforward.

The fundamental contradiction is that while donations are meant for a project, they're traditionally sent to a person. Even if a project sets up a bank account, there are still only a few people who have access to the money itself, and distributing it appropriately can be hard to figure out.

Its never been clear to us how we should handle small donations, so oftentimes when people ask about donating, we just tell them that the best way to help is to use the software, spread the word, and file well-documented bugs when they find them. Which is true! But it'd also be great if we had a nice system for handling donations that matched our objectives for collective ownership.

We're starting with an initial "worse is better" distribution strategy: the owner of every merged pull request is paid 2% of our total balance at the time of the merge. Depending on how that works, we might adjust the payout strategy in the future, or even add features like the ability to donate for bounties on specific GitHub issues.

A project's BitHub instance will also return JSON (or rendered HTML) of the most recent payouts. For example, these are the five most recent Open WhisperSystems payouts returned from the API:

This way anyone can donate to the project, and the donations are distributed to anyone who'd like to be involved in the project.

We've got Bitcoin! We need Bitcoin!

If you'd like to help the development of Free and Open Source privacy software that is attempting to advance the state of the art for secure communication and also reduce the friction required for ordinary people to make use of it, you can submit Bitcoin donations here:

Anyone will be able to use your donation to contribute time to Open WhisperSystems projects, and you can watch the commits that your donation is paid out on.