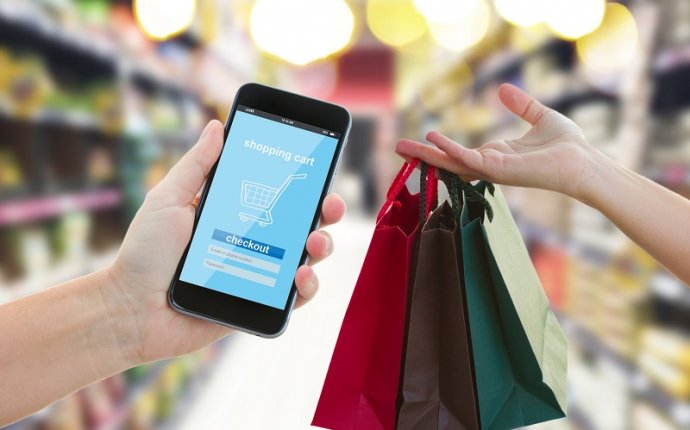 Use Bitcoin on eBay

A revolutionary online system of virtual currency developed in 2008, bitcoin is the brainchild of Satoshi Nakamoto. Nobody is certain whether Nakamoto is an individual's name, a pseudonym, or a group of people. After publishing a 2008 paper describing this digital currency, Nakamoto released the open-source bitcoin software the next year. Operating without an owner or controlling agency, this decentralized system allows users to transfer bitcoins without the participation of an intermediary, such as a country's central bank.

As a decentralized digital currency, bitcoin utilizes peer-to-peer systems to issue the currency and oversee the transactions. The open-source worldwide currency system does not route through central banks or individual banks. Bitcoin owners should become familiar with the currency's legal status with respect to use or restrictions in each country. Users should also become familiar with any tax implications of using bitcoin. Bitcoin holders should also realize that unlike regulated currency, no agency insures this digital currency against failure.

Bitcoin holders can make purchases or accept payments from other bitcoin holders and they can store their virtual currency in a secure bitcoin wallet. Users should ensure that their computer system, bandwidth capabilities, and antivirus programs are sufficient for this use.

A bitcoin payment between two individuals consists of scanning a QR code on one mobile device by another. Cell phones that use near field communications, or NFC radio technology, can transfer funds when the users allow the devices to touch.

Users can make domestic or international payments quickly with low or no fees. Bitcoin recommends that users pay a higher fee voluntarily to speed the process and to compensate the individuals who keep the network running. Business users can transfer funds securely without having to meet PCI compliance standards that credit card merchant providers require.

Bitcoin is an increasingly common currency accepted by online retailers and standalone stores around the world. Some retailers offer generous discounts to customers who use bitcoin to pay for purchases.

The general procedure for buying bitcoin begins with acquiring a bitcoin wallet, either:

Bitcoin encourages users to keep only a portion of their funds in a mobile device wallet for everyday use. Users can secure the remainder of their funds in an offline wallet, also known as cold storage. Encrypt all wallets and backups to guard against theft or malware.

The bitcoin password is the primary way to access these funds and there are just a few recovery options if a user forgets the password. Bitcoin recommends that users select a strong password that they can recall even after several years and that a hard copy of the password be stored in a safe.