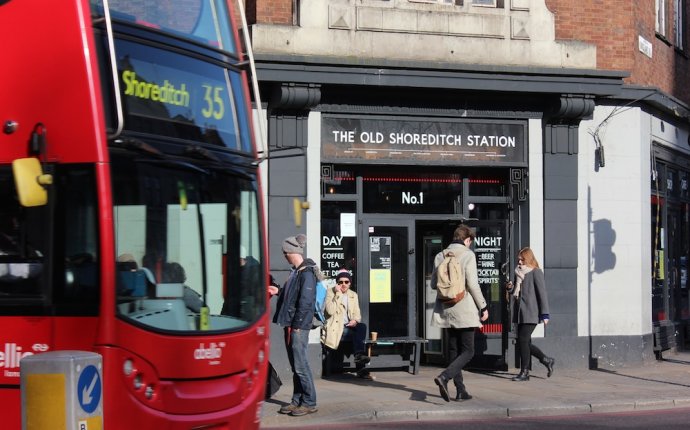 The UK's first Bitcoin cash machine has opened for business in east London, offering customers the ability to exchange bank notes for digital currency in seconds.

The machine, which cost $5, 000 from manufacturer, is essentially a Google Nexus 7 tablet running a custom-designed app and additional hardware to scan QR codes.

Customers use a mobile wallet app on their phone to display a QR code pointing to their Bitcoin wallet, which the cash machine scans and sends money to.

It is located at the Old Shoreditch Cafe and bar in east London - which has accepted Bitcoin as payment since last year - and operated by . The venue is within a stone's throw of the Silicon Roundabout home of the East London Tech City.

Currently there is a commission fee of eight per cent and transactions are limited to £1, 000 per month for each customer. The machine needs to be manually topped-up with Bitcoins when it runs out, but once the process is automated it is hoped that fees can be brought down to around five per cent.