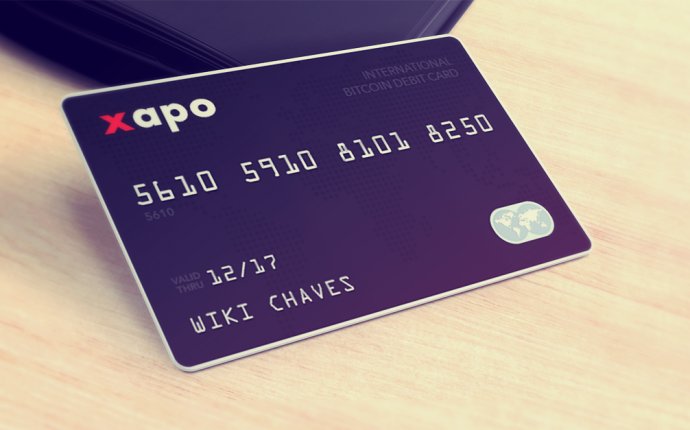 People are using the bitcoin digital currency more than ever before. That’s good news for this decidedly democratic money system, a system controlled not by big governments and big banks and big credit card companies but by a vast network of computers set up by users around the world. The more people who use bitcoin, the more useful it becomes—the closer we get to a place where we can send money across the Internet as easily as we send texts or emails.

The rub is that relatively few people and businesses are using bitcoin to actually buy and sell stuff—or send money to friends and family or transfer money across international borders or handle any of the other financial tasks that bitcoin promises to streamline in the years to come. Most people are just speculating in bitcoin, buying the digital currency in the hopes that its rather volatile price will go up—and they can turn a profit.

According to Coinbase, the Silicon Valley startup that operates digital bitcoin wallets for over 2.8 million people across the globe, about 20 percent of the transactions on its network involve payments or other tasks where bitcoin is used as a currency. The other 80 percent of those transactions are mere speculation, where bitcoin is traded as a commodity in search of a profit.

That 20 percent figure is actually much higher than in previous years, but Coinbase hopes to push it higher still. This morning, in an effort to nudge bitcoin toward the mainstream, the company unveiled the country’s first bitcoin debit card. It’s called the Shift Card, and it lets you spend bitcoin at any merchant—both online and off—that accepts an ordinary VISA card. Imagine buying a burrito at your local Mexican joint with bitcoin card, or a television from Amazon.com.

According to Coinbase, the card has been approved for use by anyone living in one of 25 US states, including Texas, Washington, and New Jersey. It’s available in California, but only as part of a “beta” launch that will top out at 1, 000 users.

For bitcoin companies like Coinbase, regulatory approval is often a complicated undertaking. “You have to get licenses from each state, ” says Jeffrey Steiner, counsel with the international law firm Gibson Dunn, referring to money transmitter licenses and other types of approval. Some bitcoin operations have failed to secure such licenses before launching new services, but Coinbase says it has shunned the shortcuts that have caused trouble for other services in the past. According to White, the company has notified all 25 states that it planned to offer the card.

The new debit card is available to anyone with a Coinbase account. To sign up, you must verify your identity and pay a $10 insurance fee. After that, when buying from merchants based in the US, you can pay for goods in bitcoin without any additional fees (as with other debit cards and credit cards, the fees are paid by the merchants). If you use the card overseas, however, you’ll have to pay an international exchange fee. You can also use the card to get money out of an ATM—the funds will come out of your online Coinbase bitcoin balance, not a bank account—but this will require a fee as well.

For Coinbase, the hope is that its existing customers will start spending more of their bitcoin, rather than just speculating—and that new customers will be attracted to the digital currency because they can more easily spend it. “It only helps bitcoin adoption, ” Gibson Dunn lawyer Steiner says of the card. Other companies, including the startup Xapo, have explored bitcoin debit cards, but these have only been available overseas.

The knock-on effect is potentially even more powerful. If more and more people start spending bitcoin, then merchants both online and off have more reason to accept direct payments in the digital currency. Ultimately, they’ll have even more incentive to make the switch to bitcoin than consumers. If they switch, they won’t have to pay those steep processing fees to the likes of VISA and Mastercard.

So, this VISA card is a way of undermining VISA itself. It might seem odd that VISA would allow for such as thing, but the company is not directly involved in the new card. Coinbase is offering the card through a company called Shift, and it’s Shift that has the relationship with VISA. Could VISA shut the card down? VISA did not immediately respond to a request for comment. Buy Shift spokesperson Meg Nakamura says that VISA backs the project. “VISA’s relationship to the project is such that they are aware of the program and supportive of Shift’s efforts, ” she says. “VISA can always shut whatever it wants down. But I have assurance from the VISA teams that they are supportive of what we’re doing and the product we’re launching.”

If the card thrives, it could potentially solve one of bitcoin’s biggest problems. As it stands, relatively few consumers have adopted bitcoin because few merchants accept it. And few merchants accept it because relatively few consumers have adopted it. “As a consumer mechanism, ” says John Collison, co-founder of Stripe, a company that sits are the heart of the digital payments world, “bitcoin suffers from the chicken-and-egg problem.” But if large numbers of people start using the new Coinbase credit card, that conundrum is broken.

RT @OneSirMeow: @JihanWu in the end you know you're powerless, there's a counter-plan for every action you could make. Bitcoin core is the…

@Seán Harnett: Bitcoin is an invention that allows distributed consensus over a shared asset ledger without counter-party risk