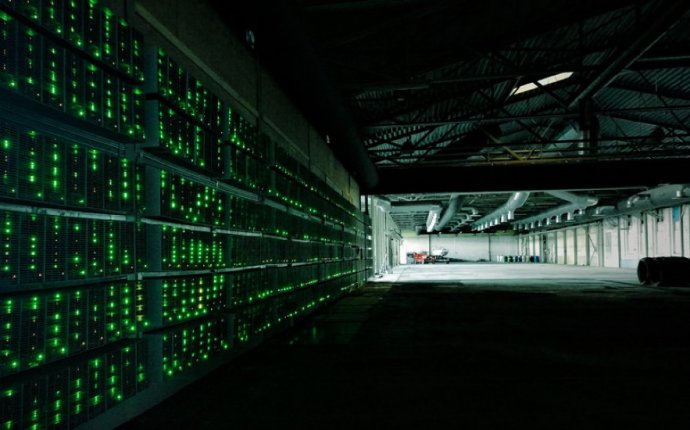 The way things are going, the digital currency Bitcoin will start to malfunction early next year. Transactions will become increasingly delayed, and the system of money now worth $3.3 billion will begin to die as its flakiness drives people away. So says Gavin Andresen, who in 2010 was designated chief caretaker of the code that powers Bitcoin by its shadowy creator. Andresen held the role of “core maintainer” during most of Bitcoin’s improbable rise; he stepped down last year but still remains heavily involved with the currency (see “The Man Who Really Built Bitcoin”).

Andresen’s gloomy prediction stems from the fact that Bitcoin can’t process more than seven transactions a second. That’s a tiny volume compared to the tens of thousands per second that payment systems like Visa can handle—and a limit he expects to start crippling Bitcoin early in 2016. It stems from the maximum size of the “blocks” that are added to the digital ledger of Bitcoin transactions, the blockchain, by people dubbed miners who run software that confirms Bitcoin transactions and creates new Bitcoin (see “What Bitcoin Is and Why It Matters”).

Andresen’s proposed solution triggered an uproar among people who use or work with Bitcoin when he introduced it two weeks ago. Rather than continuing to work with the developers who maintain Bitcoin’s code, Andresen released his solution in the form of an alternative version of the Bitcoin software called BitcoinXT and urged the community to switch over. If 75 percent of miners have adopted his fix after January 11, 2016, it will trigger a two-week grace period and then allow a “fork” of the blockchain with higher capacity. Critics consider that to be a reckless toying with Bitcoin’s future; Andresen, who now works on Bitcoin with the support of MIT’s Media Lab, says it is necessary to prevent the currency from strangling itself. He spoke with MIT Technology Review’s San Francisco bureau chief, Tom Simonite.

How serious is the problem of Bitcoin’s limited transaction rate?

It is urgent. Looking at the transaction volume on the Bitcoin network, we need to address it within the next four or five months. As we get closer and closer to the limit, bad things start to happen. Networks close to capacity get congested and unreliable. If you want reliability, you’ll have to start paying higher and higher fees on transactions, and there will be a point where fees get high enough that people stop using Bitcoin.

Why take the provocative step of releasing an entirely new version of Bitcoin?

It was a difficult decision. I’ve been lobbying pretty hard behind the scenes for the last eight months, but was having trouble even getting developers to agree that there was a problem. I had to go public and actually release the code and let people essentially vote with their feet. Now that we’ve done that I think you see people finally coming around to the idea that this is a high priority problem. I’m not happy that it had to come to that, but I think in the long run it will be a good thing.