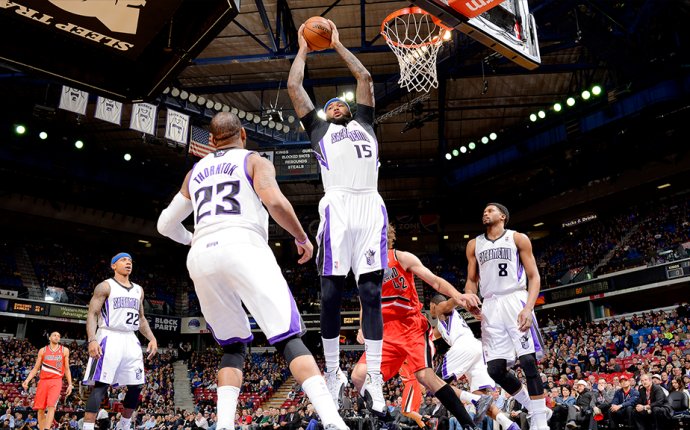 Beginning on March 1, fans will be able to buy gear in the team store and pay for tickets with the digital money.

"When I sold the NBA on keeping the team in Sacramento, my pitch included using the sports franchise as a social network to push the technology envelope, " Kings majority owner Vivek Ranadive told ESPN.com. "This is an example of that."

Ranadive said that the acceptance of Bitcoin is one step closer to allowing fans to keep their wallets at home, thanks to what will eventually be a ticketless and cashless environment at the arena.

"My kids would go to games and ask why we didn't accept Bitcoin, " Ranadive said.

Although Bitcoin is five years old and has a market value of roughly $11 billion, the idea of retailers accepting this form of payment is in its infancy. Earlier this month, Overstock.com became the first major retailer to accept the virtual money, which unlike the value of government-issued money fluctuates rapidly. On Thursday, one Bitcoin was worth approximately $850.

Bitcoin users buy the digital money and load it onto a virtual wallet. While there's risk to Bitcoin owners because digital cash can be erased, there's no risk to the Kings. The team will be using Bitcoin processor Bitpay, which accepts the digital dollars and pays the Kings in actual cash. Unlike credit and debit cards, Bitpay charges a flat fee instead of a percentage of sale, which will allow the team to net more money on transactions if this becomes a more popular payment system.

As part of pushing techonology, Ranadive also said the team is experimenting with Google Glass, which has a small computer mounted on an eyeglass frame. He said he believes the device could enhance the fan experience and even allow Kings coaches to do their jobs better during games.