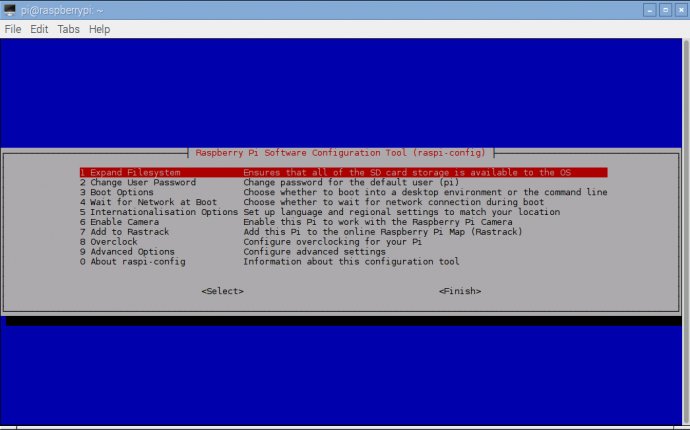 The whole Bitcoin network is pillared on mining. Bitcoin mining is the way bitcoins are minted and transactions are processed over the network. Bitcoin mining involves using computing power to solve complicated mathematical/cryptographic problems using complicated algorithm and specialized software. The processing power required to solve these problems is contributed by computing devices connected to the Bitcoin network and they are known as miners. Bitcoin mining ensures the security of the network and confirms each and every transaction taking place over the entire network. Fresh bitcoins are also introduced into the Bitcoin network in the process and miners receive them as a reward for their contribution to the network.

Bitcoin mining guarantees that the blockchain is kept updated and prevents double spending. Initially, when the network was still small, the difficulty level of mining was set low. A normal computer could do a decent job in solving the problems. However, the expansion of Bitcoin network added more bitcoins, users and increased the number of transactions on the blockchain. The expansion of Bitcoin’s network has a direct correlation with the difficulty level of mathematical problems to be solved. This translates to increased requirement of processing power. Bitcoin mining slowly graduated from CPUs to GPUs, which have a higher hash rate and hence greater problem solving capability. Currently, Bitcoin mining is carried out by dedicated processing units known as Application Specific Integrated Circuits (ASICs). These Bitcoin mining ASICs possess enormous processing power and at the same time are more energy efficient than other processing devices.

ASIC miners are costly, and they are configured to do one and only task — Bitcoin mining. These miners are generally installed on enormous servers which house hundreds and thousands of such devices running continuously throughout the day. Does this mean tat GPU mining is dead? Well, not really. Not everyone can set up a server and install ASICs. Individuals who are cryptocurrency enthusiasts and are interested in mining can still do so, using the GPUs currently available in the market but they can’t expect to make much if (any) profits.

How can you start mining Bitcoin?

For those who do not want to get their hands dirty, but still want to boast about being part of the mining community can buy cloud mining contracts to rent hash rate on a cloud based mining setup for a specific duration. While those who like to get involved, can either invest in Bitcoin mining ASICs and build their own miners, or buy pre-built miners with AISCs in them. ASIC based miners have custom components built only for the purpose of Bitcoin mining. These devices have enormous processing power, generating a huge hash rate for effective mining.

What about those who want to try mining the old school way, using PCs? Well, if there are any old computers lying around and if they are particularly feeling generous then a custom GPU based mining rig is the way to go. It will require some money initially (let’s say a maximum budget of $2000) for starters. They can set up their own mining rig with components that are available on various online shops or a local computer hardware stores. First thing they would have to consider is a good GPU that can generate a decent hash rate. There are few high end GPUs currently available out there in the market which are capable of generating enough hashing power to be recognized by the bitcoin mining pool.

One can build a mining PC which can also double up as a gaming rig (all one has to do is buy a better processor than a cheaper one). Some of the suggested components include-

These components will help build a hi performance gaming rig at a budget cost of about $1500. Rest of the money can be spent on buying the cabinet, monitor, keyboard and mouse of choice. The NVidia GTX 970 GPUs are built using Maxwell architecture which makes it more energy efficient and powerful in comparision with other GPUs in and around the same price range. The two GPUs (upto 4 GPUs) can synchronously operate together using the NVidia SLI Technology.

Once the hardware is set up and loaded with necessary software and operating system, the rig can be fired up. In order to start mining bitcoins one has to first install few special software packages and create a bitcoin wallet. The machine is then connected to a mining pool of choice over the internet. Upon completion of all these steps, the miner will get to work mining bitcoin. However, it is not going to do much good as the current difficulty levels of bitcoin mining requires a lot more processing power than what a pair of GPUs are capable of generating. Mining altcoins using the same rig and selling them for bitcoin will turn out to be more profitable than mining bitcoin on the PC.