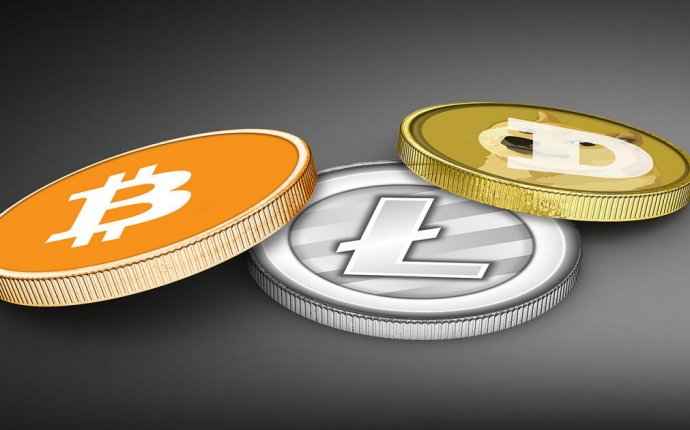 Cryptographically secure virtual currency exploded onto the scene in 2009 with the introduction of Bitcoin by Satoshi Nakamoto, the mysterious, and likely pseudonymous, developer of the currency. In the years since, Bitcoin has become the best-known, most widely circulated digital money in history. Bitcoin, with its technological design, has also inspired the development of many hundreds of other virtual currencies. In February 2016, more than 500 virtual currencies are traded in digital markets around the world every day. Few, however, come close to Bitcoin in influence, supply, trading volume or market capitalization.

Decentralized digital currencies, such as Bitcoin, Litecoin and Dogecoin, utilize cryptography and a public transaction ledger, known generically as a block chain, to ensure the security of peer-to-peer transactions. The Bitcoin block chain, for example, contains a record of every Bitcoin transaction since the currency's initiation in 2009. Sharing of this block chain occurs across the network so that every user with Bitcoin software can verify the past and current balance of every other Bitcoin user account on the network. Secure cryptographic methods protect the validity and the order of transactions in time within the block chain, ensuring that all Bitcoin accounts are accurate and current.

Mining is a computer hardware-intensive, number-crunching process that cryptographically confirms transactions and inserts them into the block chain in proper chronological order. Once the mining process confirms a transaction, it is added to the distributed block chain and the transaction is complete. The process of mining is an optional activity on the Bitcoin network. Mining is in fact a competitive business. When a user successfully completes confirmation of a transaction block and that block is added to the block chain, the successful user receives a predetermined amount of newly created cryptocurrency as a reward for her efforts, in addition to an optional transaction fee paid by the user who initiated the transaction. The reward incentivizes the mining and ensures the continuing security of the cryptocurrency system.

Since its launch in 2009, Bitcoin has reigned as the world's most popular and widely accepted cryptocurrency. In 2015, the number of private merchants accepting payment in Bitcoin surpassed 100, 000 for the first time. Retail purchases remained a small part of the payment network's overall transaction volume, which peer-to-peer payments dominate. According to an analysis by the U.S. Federal Reserve, worldwide retail payment volume averaged fewer than 5, 000 bitcoins per day in February 2015, roughly 2.5% of the total transaction volume during the period. At the time, 5, 000 bitcoins were worth about $1.2 million.