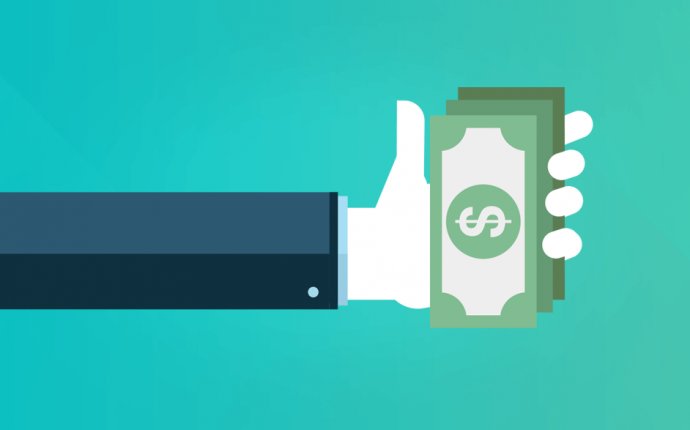 Just days after the hacker group Anonymous pledged to hunt down Islamic State members and launch cyberattacks against their accounts, a separate group of techies claims it has identified a key funding avenue for the terror network – bitcoin accounts.

Ghost Security Group “wants to make an impact in counterterrorism, ” Smith said, adding that the GhostSec member reached out to him because government officials were not paying close attention to the allegations.

Related: Has Anonymous's war against ISIS been doing more harm than good?

Smith said U.S. counterterrorism officials are concerned that ISIS is acquiring gold and using numerous financial tools, including bitcoin, to tap into markets. A Treasury Department spokesperson said the agency couldn’t comment on accounts allegedly linked to terrorists unless the department has taken public action.

But bitcoin – an unregulated form of online currency that circumvents the traditional banking system – is on the government’s radar, since it could serve as an ideal placeholder for terrorist assets and provide a way for terrorists to exchange money. The bitcoin website, bitcoin.org, describes the ease with which anyone can send and receive virtual funds:

“Sending bitcoins across borders is as easy as sending them across the street. There are no banks to make you wait three business days, no extra fees for making an international transfer, and no special limitations on the minimum or maximum amount you can send.”

Bitcoin is considered the first worldwide, decentralized currency; it can be sent from person to person without the third-party involvement of a financial institution. Bitcoin accounts are set up with virtual money, but the digital funds can be cashed in for real money or goods.

A Ghost Security Group member said ISIS’ virtual currency amounts to between 1 percent and 3 percent of its total income – between $4.7 million and $15.6 million. The Treasury Department estimates that ISIS generates between $468 million and $520 million annually. The terror group’s primary sources of revenue are robbery, extortion, oil sales, ransom payments and overseas donations, according to the Treasury Department.

But it doesn’t take a fortune to pull off a terror attack. Even large-scale attacks can be relatively inexpensive. The 9/11 Commission determined that it cost between $400, 000 and $500, 000 to plan and carry out the September 11 attacks on New York and Washington.

Ghost Security Group hackers insist the alleged ISIS bitcoin account was not linked to the Paris attacks, but they say it shows that terror networks have found a way to transfer assets without easy detection.

“The bitcoin universe is decentralized by design, ” according to Juniper Research, a firm that identifies online market trends. “They’re built by random players around the world. They’re transferred seamlessly via nameless digital wallets.”

“Terrorists need anonymity, ” Wright said. “Countries have gotten very good at tracking terror financing in the years since 9/11. Networks have looked for new ways to do it, and it appears they’ve found it in bitcoin.”

Government officials have become increasingly concerned about these unregulated financial systems, and the U.S. is starting to apply money laundering regulations to cyber currencies. Firms that issue or exchange bitcoin are required to maintain records and report transactions of more than $10, 000.

Individual states, too, are passing laws designed to regulate bitcoin exchanges. New York recently enacted a regulatory framework, and California will start governing the exchanges next year. “The U.S. government is working with a broad coalition of governments around the world to disrupt ISIL’s financing and to sever its access to the international financial system, ” a Treasury Department official told Fox News.

Related: Why darknets are murky recesses of the hidden Web

But few foreign nations, have specific regulations that govern bitcoin use. The European Commission is expected to release regulations by 2017 that would affect European Union nations.

There were 1.3 million bitcoin users last year, according to Juniper Research. It estimates there will be 4.7 million users by the end of 2017.

Heather Nauert currently serves as a news anchor for FOX News Channel (FNC) and also provides viewers with the top headlines of the day during FOX & Friends (weekdays 6-9AM/ET). Nauert originally joined FNC in 1998 and rejoined as an anchor in 2007.